2 min read
18-12-2020
Perched on a cliff above the beach, Rocky Point is one of Australia's most private estates.

Rocky Point, a 5.2 hectare property perched on a clifftop fronting 7 kilometres of pristine Kangaroo Island coastline, hasn’t been sold since 1918, when it was purchased by the wealthy pastoralist Dutton Family.

The six-bedroom home features a large boatshed, a beachfront boathouse with room for two boats and a separate two-car garage.

It’s being brought to market by Cullen Royal’s Deborah Cullen, who is expecting significant interest in the one-of-a-kind property.

“Both domestic and international buyers will be attracted to the very unique offering, particularly in the post COVID-world,” Ms Cullen said.

overseas and as an escape from dense urban cities, particularly now with the ability to live and work from anywhere.

“Rocky Point is truly a one-off property without peer – there is nothing that compares.

“It is a private sanctuary set in a stunning natural environment, in a pristine part of Australia that is unspoiled.”

The home was built in 1908 by South Australian Supreme Court judge John Gordon, who sold it to the Dutton family in 1918.

Ms Cullen said the centrepiece of the property was its “breathtakingly beautiful location” on a clifftop jutting out into the sea.

“It has an extremely rare 365 metres of beach and clifftop frontage and is freehold title all the way down to the mean high-water mark.”

Ms Cullen said there was considerable potential to further improve the property, which has been meticulously maintained and updated over its colourful history.

Some of Australia’s greatest artists and authors have stayed at Rocky Point, with luminaries such as John Olsen, Arthur Boyd and Sir Russell Drysdale among those who have left profound words in the property’s visitors’ books.

“There is potential to customise and add further levels of sophistication to the house if desired, with development approval for the extensions already secured,” Ms Cullen said.

“Renowned South Australian architect, Ian Hannaford, has designed the extensions to be in harmony with the existing limestone house and the surrounding land and seascapes.

“In addition to private use, Rocky Point also has the potential as a luxury tourist retreat.” 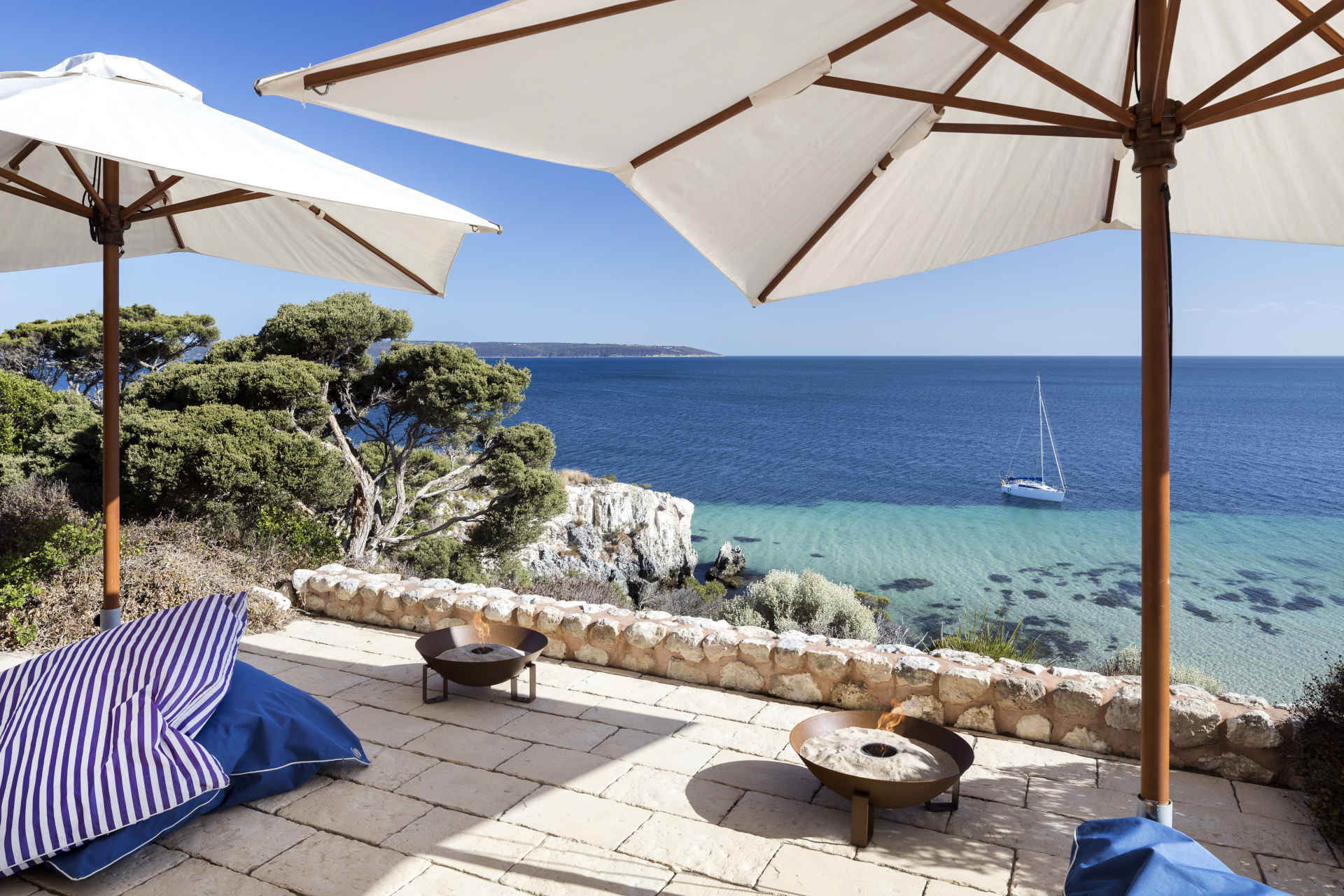 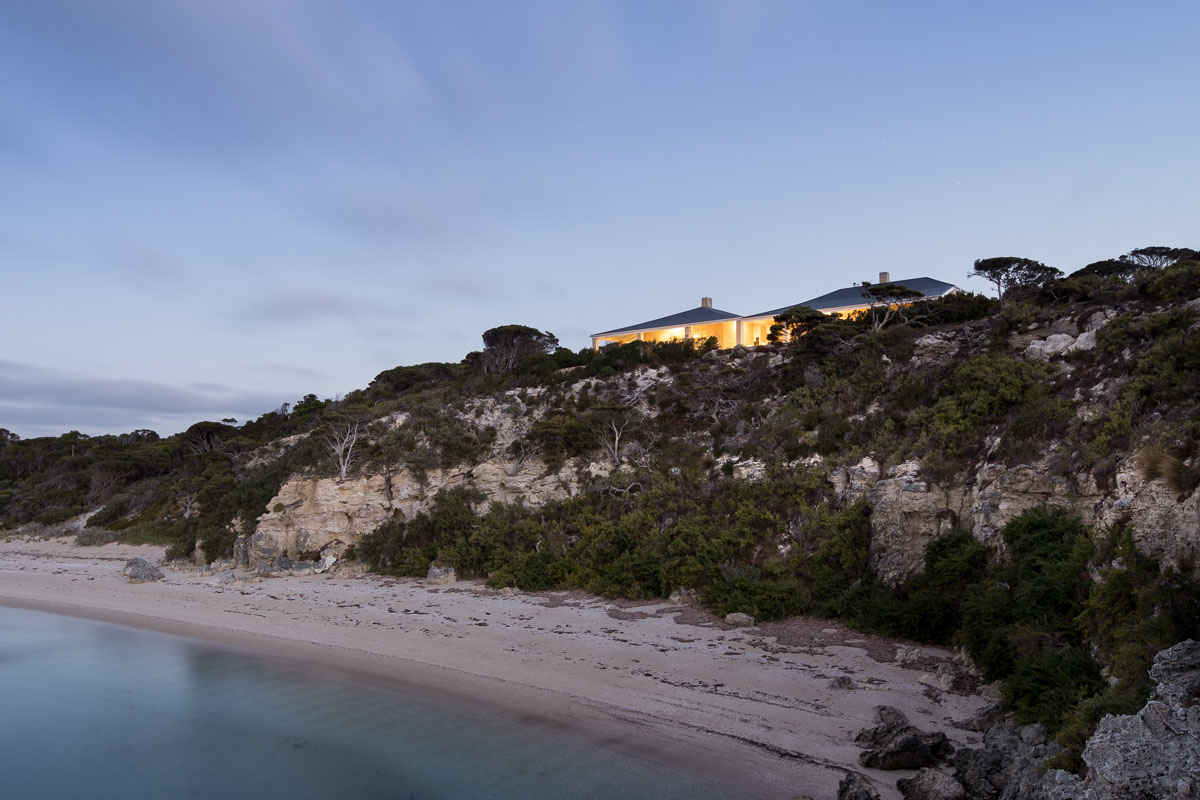 The home's stunning natural setting sets it apart in the prestige property market. 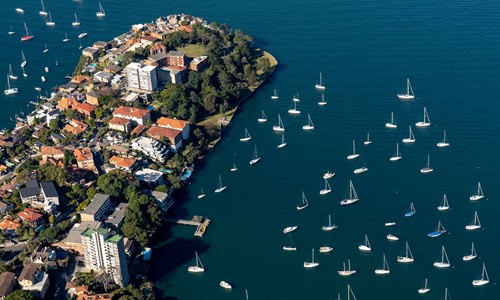 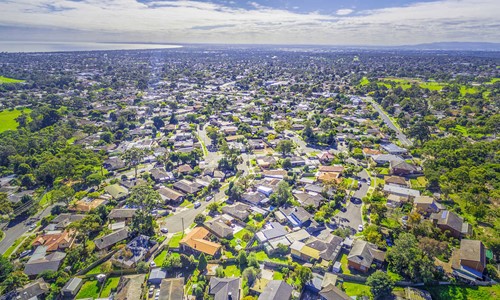 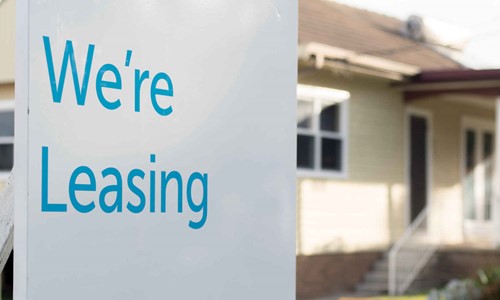 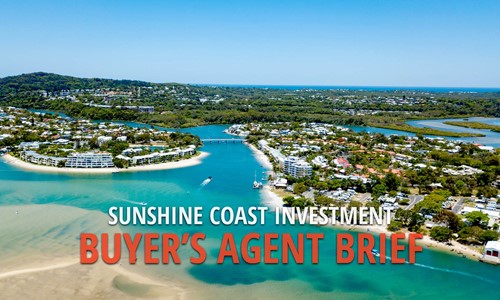 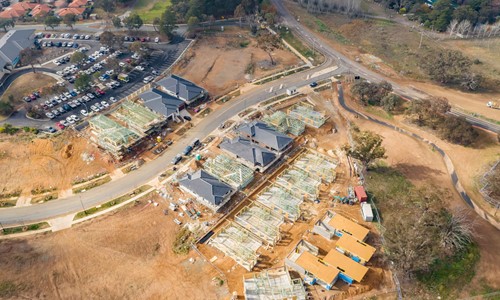 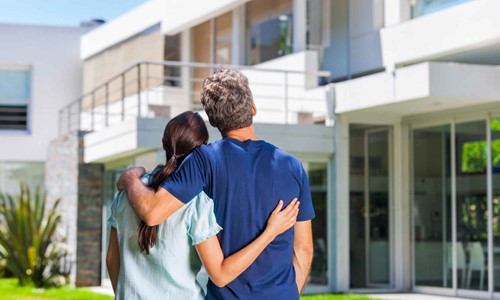 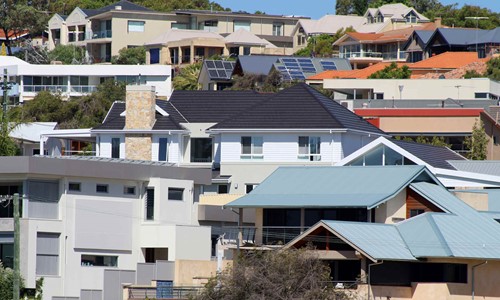 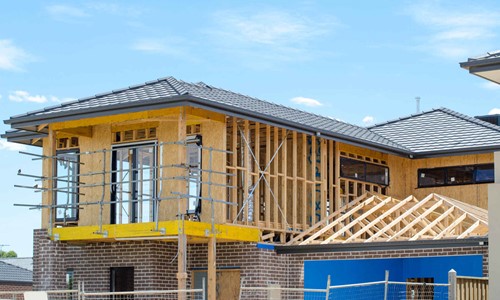