1 min read
5-1-2021
Perth locals are buying into the city's coastal lifestyle, but interstate investors are yet to be completely convinced of its price growth potential.

Buyers have shrugged off the traditional Christmas slowdown to snap up properties in short order in Perth, fuelling predictions of price growth ranging from 10 to 20 per cent.

Buyers have shrugged off the traditional Christmas slowdown to snap up properties in short order in Perth, fuelling predictions of price growth ranging from 10 to 20 per cent.

Investors, however, are yet to be completely convinced of the potential percolating in the Western Australian capital.

Data from the Real Estate Institute of Western AUstralia showed the number of sales in December in Perth was up 42.5 per cent on the same time in 2019, with buyers hardly pausing for the Christmas break.

REIWA president Damian Collins said quality homes were being snapped up fast, while listings declined 16.5 per cent in the month.

While Mr Collins said Perth’s median house price remained stable at $480,000, he said it was only a matter of time before home values started to increase.

“Perth remains very favourable for buyers and investors, however, with REIWA expecting Perth’s median price to grow between 6 per cent and 10 per cent in 2021, I would advise those who are thinking about purchasing their first home, trading up or investing, to act soon before prices inevitably rise,” Mr Collins said.

Propertyology head of research Simon Pressley was even more bullish, saying that he would not be surprised to see capital growth of 20 per cent in Perth in 2021.

Data from rent.com.au shows Perth has one of the fastest rental markets in Australia, with houses taking just 16 days to rent, and apartments just 20.

Leasing activity remains strong, with the city’s median rent rising $5 to $395/week, according to REIWA.

“As we see rental stock levels continue to remain low, we can expect rents to continue increasing, however, we need to remember that rents are still a lot cheaper than they were in 2014,” Mr Collins said.

Despite the positive market movements, Propertyology’s Mr Pressley said his firm would continue to avoid the Perth market, due to its lack of economic diversity and its resource sector’s reliance on exporting to China.

Mr Pressley’s take resonated with the results of Australian Property Investor’s recent Buyer Sentiment Survey, where just 12 per cent of respondents said they intended to buy property in Perth this year. 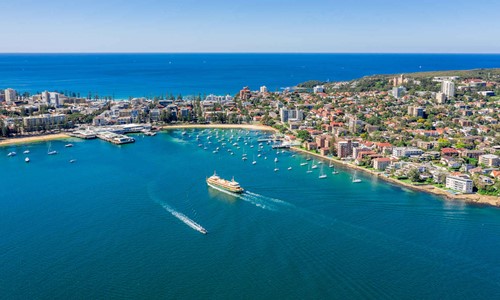 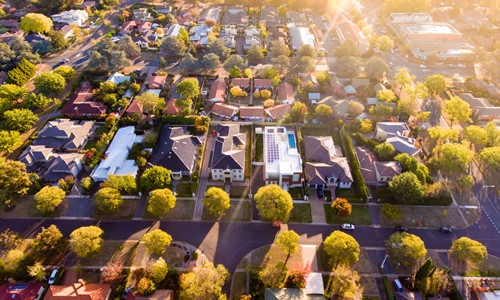 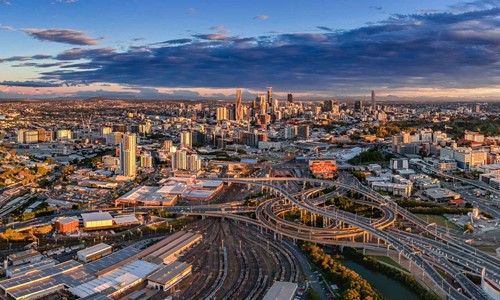 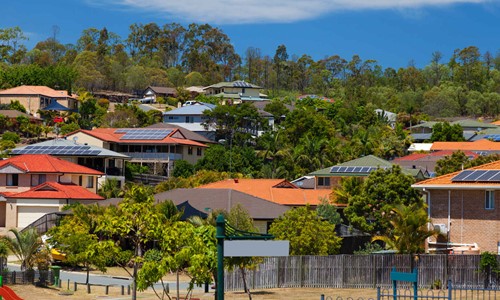 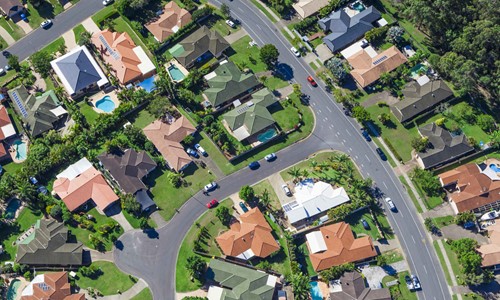 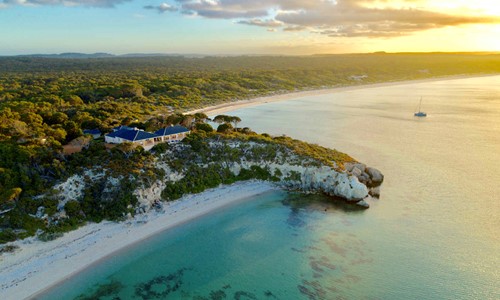