6 min read
2-12-2020
Lui Violanti says an unexpected outcome of the pandemic has been the sharing of knowledge between international developers. 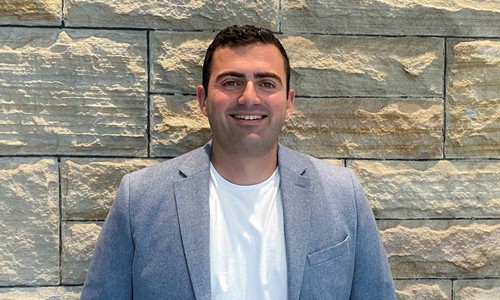 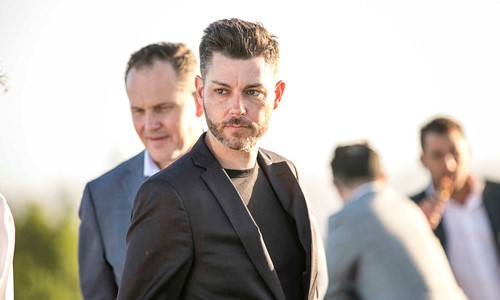 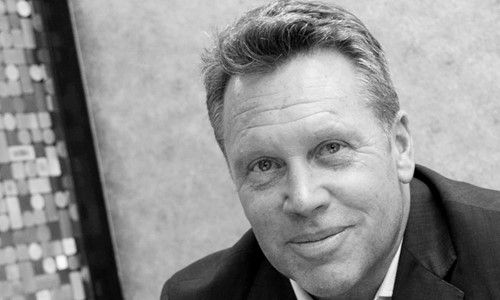 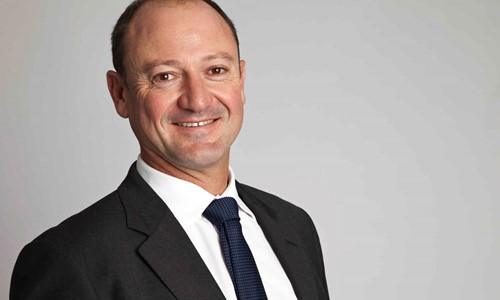 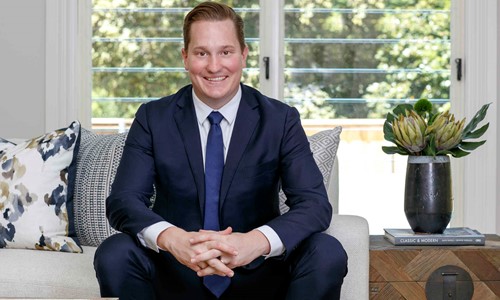 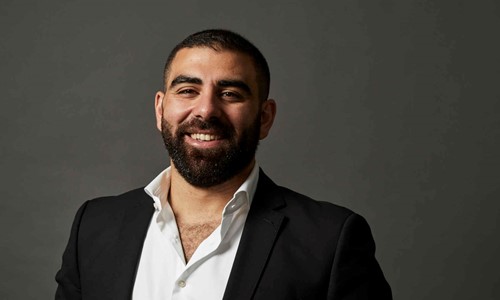 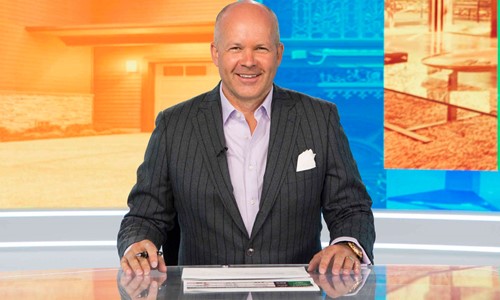 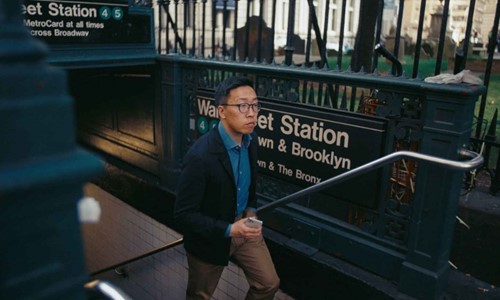 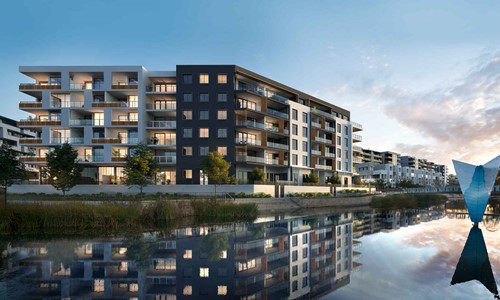 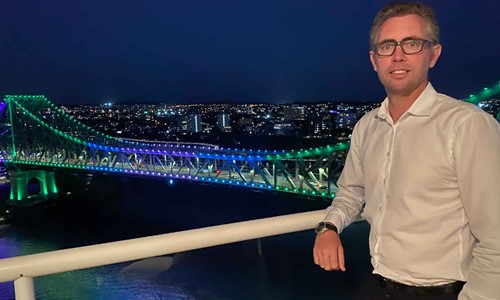 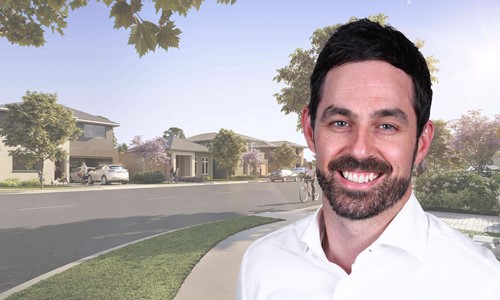