Australia’s ideal property investment has swiftly evolved as a side-effect of the COVID pandemic, with uncertainty mounting over whether a shift away from inner city apartments to house and land will be a lasting phenomena.

Australia’s ideal property investment has swiftly evolved as a side-effect of the COVID pandemic, with uncertainty mounting over whether a shift away from inner city apartments to house and land will be a lasting phenomena.

That’s the view of leading mortgage broker and founder of Two Red Shoes, Rebecca Jarrett-Dalton, who told Australian Property Investor Magazine that she was currently writing the lowest number of loans for apartments since she established her Sydney-based brokerage in 2012.

Ms Jarrett-Dalton said a previous ‘ideal investment’ of a one-bedroom inner city apartment was unlikely to yield the results it once did, with investors now matching their properties to specific demographic-based demands.

“Traditionally, house and land has always had popularity because the land appreciates in value, but it’s become much more popular since the pandemic,” Ms Jarrett-Dalton said.

Since the onset of COVID-19, investors quickly pivoted away from increasingly risky apartments as tenant preferences shifted from being as close to CBDs and employment hubs as possible, to now prioritising space and lifestyle factors, just as owner-occupiers had.

“Those really small units in particular seem to be very much out of favour,” Ms Jarrett- Dalton said.

“If we think about who a typical tenant is for those apartments, they are often overseas students and they’re not here at the moment.

“They are often migrational workers, people who move around until they establish where they want to live, but they’re not moving around at the moment, people are establishing roots.

“They might be people who are living close to the CBD for work purposes, but you don’t have to be in the office any more so they are actually moving out to more lifestyle-oriented areas.

“They’re just going into the office one or two days per week, and a commute is not so bad if it is once or twice as opposed to trying to do it on a daily basis.

“So they’re not necessarily in those inner city apartments or units, it’s been a real shift.”

Ms Jarrett-Dalton said that shift to outer suburbia, as well as regional areas, posed a challenge for property investors, because it is not yet known whether it will be a lasting change.

“Once the vaccine is widespread, whether or not companies start to recall people back to the office is probably the next driver that might impact upon growth,” she said.

“That’s the unknown - it really depends how this all pans out. If employers continue to allow a lot of workers to continue to work from home, this will be a lasting change.

“It all hinges on whether or not people are going to be drawn back into the office, and I guess it’s something that we are just going to have to watch to play out.

“There is a big challenge at the moment to understand where you should invest, because we just don’t know.”

While apartment asking prices are spiralling downwards, along with rental returns, some investors are starting to again consider inner city rental properties in search of a bargain.

RiskWise chief executive Doron Peleg warned, however, that banking on capital growth once international borders are reopened would be a high-risk endeavour.

Mr Peleg said the biggest short-term risk would be immediate poor or negative capital growth, with a high supply of rental apartments already built or in the development pipeline.

“The opportunity cost of buying an inner-city rental apartment could be high, as houses with similar prices, but in the outer rings or in popular regional areas, are projected to deliver materially stronger capital gains,” Mr Peleg said.

“Put simply, even if a rental apartment does not depreciate or deliver some positive capital growth, effectively, you are still losing, as your wealth could have been substantially higher if you purchased a house in an area that enjoys good demand.”

Mr Peleg said an additional short-term risk would be around cash flow, or serviceability.

He said inner city unit rents in Sydney and Melbourne were the main culprits behind city-wide drops of 7.6 per cent and 5.7 per cent, respectively, over 2020.

The longer term risk of investing in an apartment now, according to BuyersBuyers.com.au’s Pete Wargent, would be the opportunity cost of foregoing an investment in house and land.

“Due to the high transaction costs, units are held for a period that is usually longer than 9 years”, he said, “therefore homebuyers need to take a long-term view to consider the costs of buying and selling and should also consider the best capital growth prospects over the appropriate time horizon,” Mr Wargent said.

“Over the long term, houses have delivered materially higher capital growth and total return (i.e., average capital growth and the average rental yield) than rental apartments, although units in some desirable areas of the mature capital cities have also performed well.” 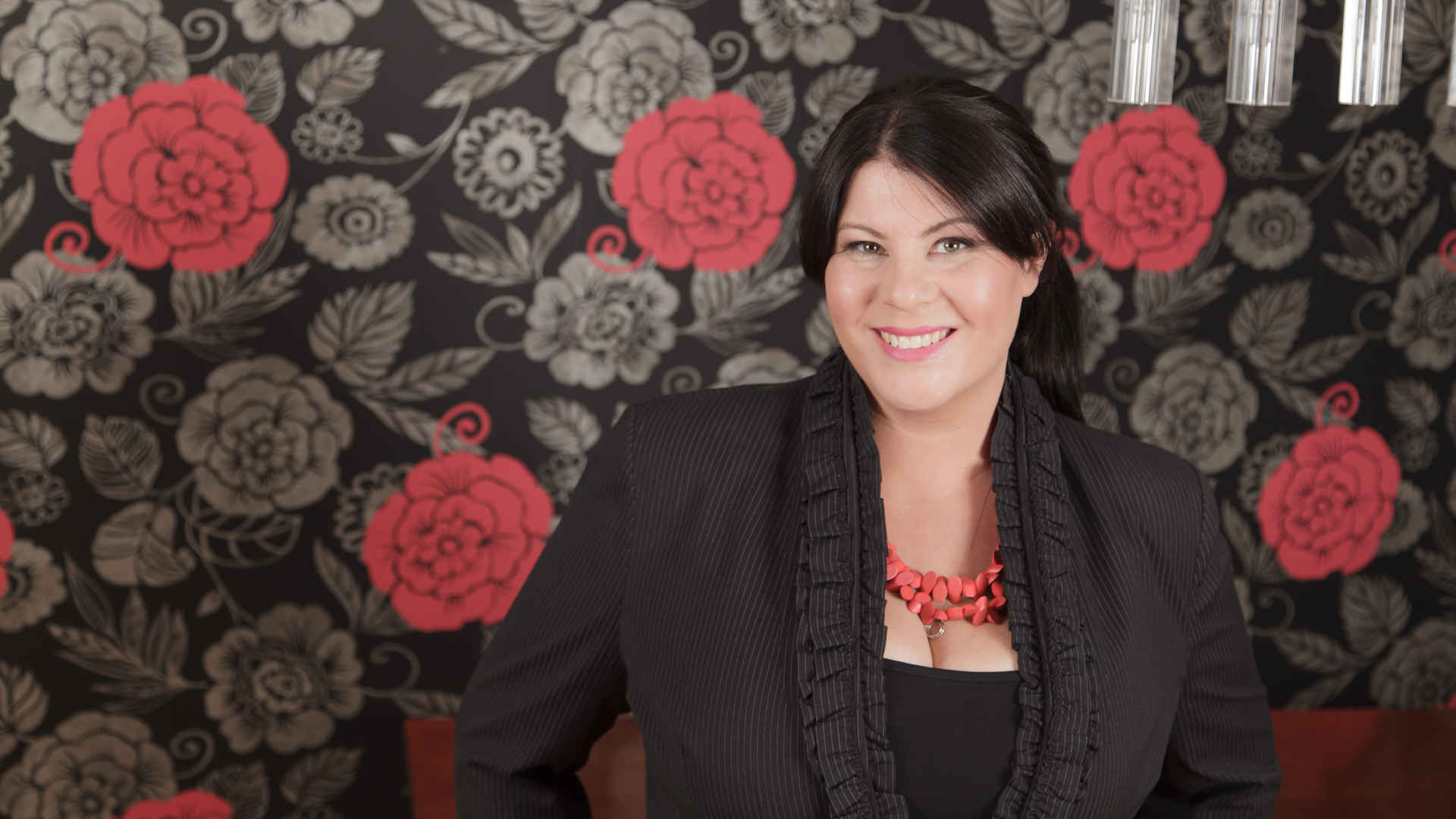 Rebecca Jarrett-Dalton says it remains to be seen if the move away from apartments due to COVID will be a lasting shift.

Why It Is So Important To Get Your First Investment Property RIGHT!
Investment  | 3-12-2021 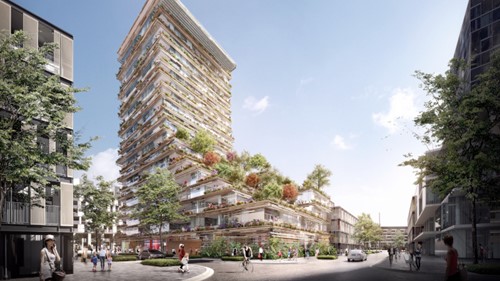 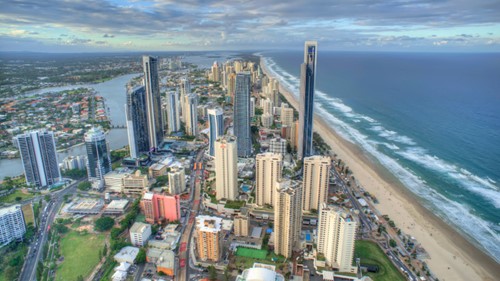 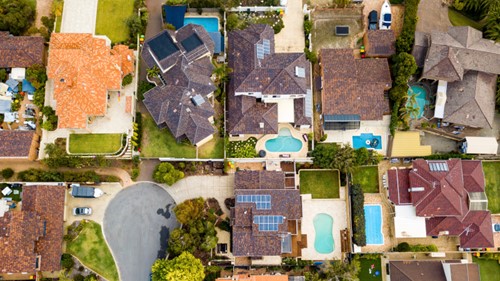