The value of new housing loan commitments by lenders continues to increase, driven by owner-occupiers, according to the Real Estate Institute of Australia (REIA), as shown by the latest figures from the November 2019 Lending to Households and Business figures, released today by the Australian Bureau of Statistics (ABS).

“In seasonally adjusted terms, the value of owner-occupied finance commitments, excluding refinancing, increased by 1.8 per cent for the month and 5.9 per cent for the past year,” said Mr. Adrian Kelly, President of the REIA.

“The value of investment housing commitments, increased by 1.2 per cent in November, down 4.4 per cent from a year ago.

“The number of loans to first home buyers decreased by 0.9 per cent while the proportion of first home buyers, as part of the total owner-occupied housing finance commitments, was 29.7 per cent.

“The number of owner-occupier first home buyer loan commitments has dropped in the last two months following a period of growth.

“The finance commitments for November reflect a continuing interest and boost in confidence in the real estate market in the later part of 2019,” concluded  Mr. Kelly. 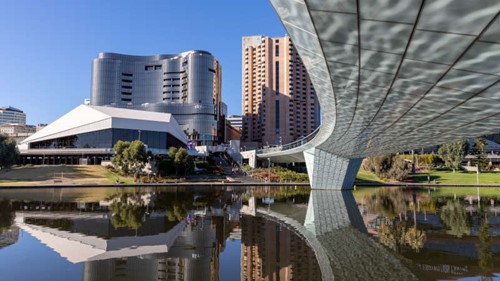 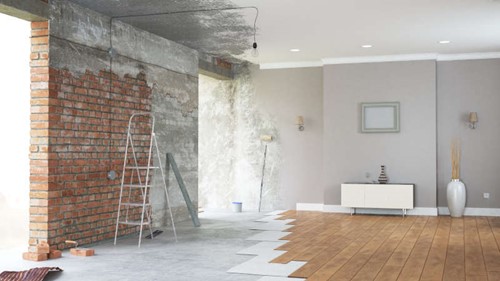