3 min read
21-7-2020
Rental income reductions due to COVID-19 is likely to increase the number of negatively geared properties in Australia. Photo: Shutterstock 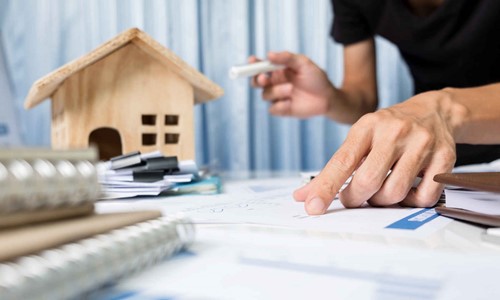 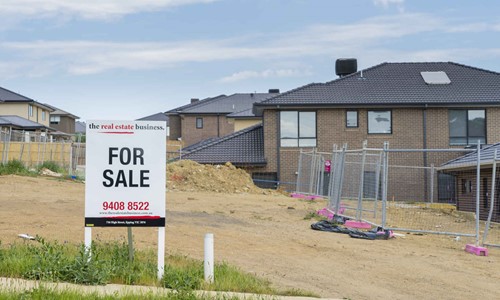 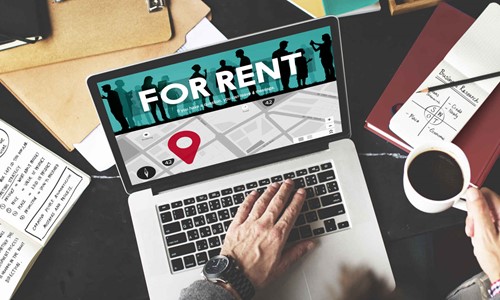 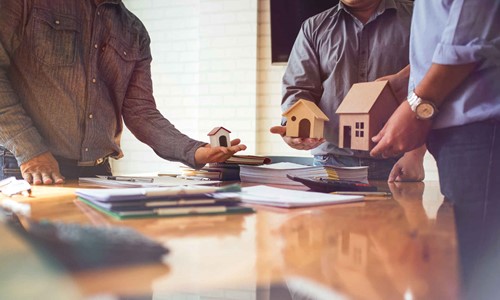 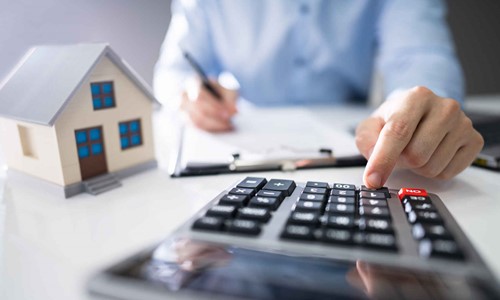 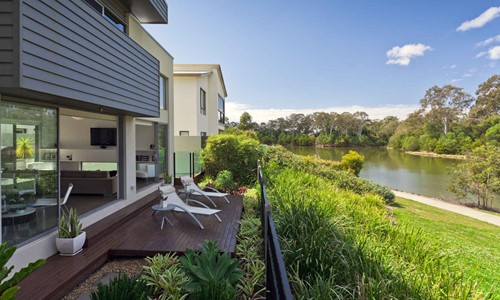 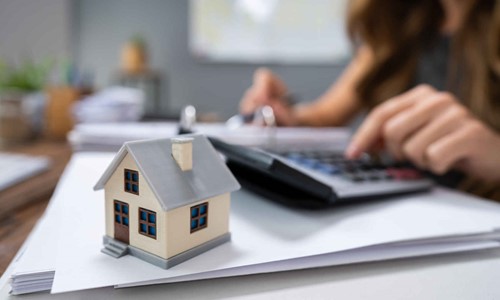 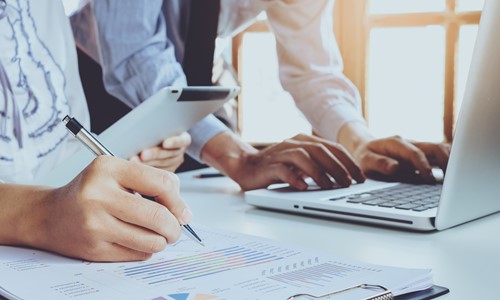 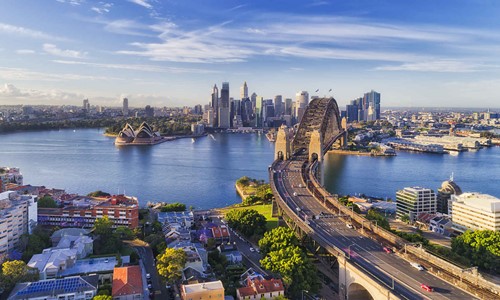 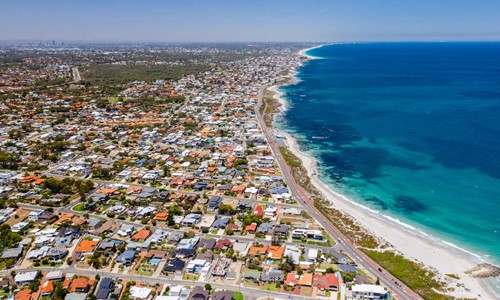