The appointment of Paul Fletcher as Minister for Urban Infrastructure and Cities is a positive approach to the importance of Australia's growing urban areas, says the Urban Taskforce.

The appointment of Paul Fletcher as Minister for Urban Infrastructure and Cities is a positive approach to the importance of Australia’s growing urban areas, says the Urban Taskforce.

“Having a clear focus on Australia’s cities through the creation of a Minister for Urban Infrastructure and Cities by the Turnbull Government is an acknowledgement of the economic importance of cities,” says Urban Taskforce CEO, Chris Johnson. “Much of the population growth in Australia is now in cities and the largest cities are now heading towards populations of 8 million people.”

“The Urban Taskforce has a very positive relationship with Minister Fletcher and we believe he is an excellent person to champion the Federal Government’s role in urban Australia. There will need to be a clear understanding of the relative roles of the various levels of government and this is probably best managed through the ‘City Deals’ process.”

“As Sydney and Melbourne grow from their 4 or 5 million populations into cities of 8 million people there will be a strong need for urban infrastructure. The major input the Federal Government can make is to support and contribute funds for metro rail networks. World cities like London, Paris, New York and Shanghai have extensive networks of metro rail to support the increased densities that come with the swing to apartment living. Recent research by the McCrindle for the Urban Taskforce has shown that apartment dwellers in Sydney use rail transport much more than detached house dwellers do. The research also projected the swing to apartment living in Sydney would lead to 50 percent of all homes in 40 years-time being apartments.”

“The Urban Taskforce is keen to continue our strong working relationship with Minister Fletcher by contributing to federal policy discussions on cities and their growth. There is an important advocacy role the Federal Government must play in convincing communities in cities that the built environment will be changing towards a more urban form.” 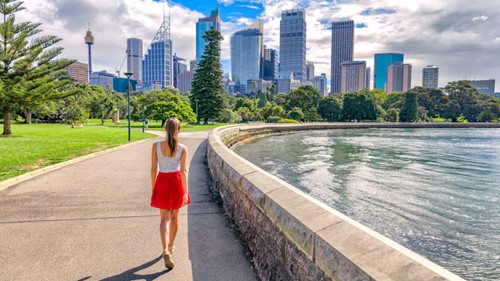 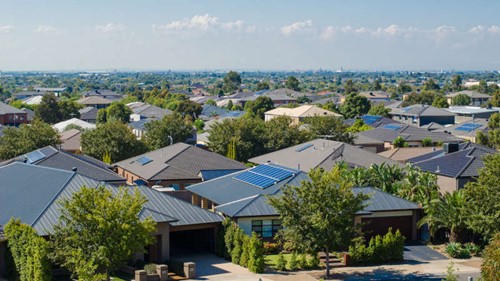