7 min read
5-10-2021
A big rise in investor enquiry is likely to keep pushing up prices in Queensland's capital. Photo: Shutterstock

Growth stayed strong in Brisbane’s residential market in September, with a fundamental imbalance between supply and demand being exacerbated by low mortgage rates and rising interest from investors.

Growth stayed strong in Brisbane’s residential market in September, with a fundamental imbalance between supply and demand being exacerbated by low mortgage rates and rising interest from investors.

According to CoreLogic data, total advertised stock in Brisbane is still 28.7 per cent lower up to August 29, compared to the equivalent period last year.

Although new listings over the same period are 8.3 per cent higher in Brisbane, the rapid rate of absorption means there is not a lot that is available to buy in the current market throughout our city.

At the same time, demand is very high.  This continues to be supported by the expectation that mortgage rates will remain at record lows for an extended period of time.

Brisbane has avoided lockdowns over recent weeks so our local economy continues to thrive.

We remain a much more affordable market and now we are seeing investor activity rise with 29.7 per cent of all housing finance commitments throughout July 2021 going to investors, most likely driven by the higher yields and also strong capital growth prospects.

A recent Investor Sentiment Survey by Property Investment Professionals of Australia confirmed that a staggering 58 per cent of respondents believed that Queensland offers the best property investment prospects over the next 12 months.

This was a huge increase off the back of last years’ results where a smaller 36 per cent of investors thought Queensland offers the best investment prospects.

According to data released by realestate.com, year on year investor enquiry has increased the most in Brisbane, up 186 per cent compared to the previous 12-month period.

According to their report, the regions within Greater Brisbane which experienced the highest spike in investor inquiry include Logan, Moreton Bay, Ipswich and North Brisbane.

It was suggested that relative affordability and tight rental markets appear to be piquing investor interest in these areas.  This is especially true when comparing Brisbane to other East Coast capital city markets.

Initially this puts pressure on the rental market, but through our own enquiry we are also seeing a lot of people who want to relocate, buying now before they make the move in the future.

According to ABS data, we had more than 58,000 people move to Queensland during the 6 months to March 2021.

The data also showed that there was a shift to regional NSW and regional QLD, but apart from this, Greater Brisbane actually recorded the largest net flow of people into the capital city from March 2020 to March 2021.

With Household Wealth across Australia rising 5.8 per cent in the June quarter, to a record high of $13.4 trillion, there seems to be a lot of money available to spend once the national economy opens up.

As the vaccinations continue to roll out, and pathways out of lockdowns being planned, it seems that the future remains bright for Australia on the other side of COVID-19.

That said, Queensland’s borders are still shut and at some stage we will need our own pathway forward so that we can operate as one national economy again in the future.

Let’s take a deeper look into the performance of the Brisbane market throughout September 2021.

The latest Hedonic Home Value Index data by Corelogic showed the median dwelling value in Brisbane increased a further 1.8 per cent in September.

This was slightly lower than the dwelling growth that was experienced in Brisbane throughout July and August, which suggests a slight slow down in the momentum of price growth across the city.

The current median value for dwellings across Greater Brisbane is $625,291 which is $12,914 higher than just one month ago.

The quarterly growth in dwelling values across Greater Brisbane is 5.9 per cent, indicating a slight slowdown since last month, and annual growth for the last 12 months is now 19.9 per cent.

The top end of the Brisbane market is still driving the growth, with 6.9% growth in the top 25 per cent of the market by value in the three months to August, compared to 4.3 per cent growth in the lowest 25% of values across the city.

In the Brisbane housing market, we saw median values for the greater Brisbane region increase 2.0 per cent across the month of September 2021 which is slightly below the 2.1 per cent growth in August.

Prior to that monthly growth was trending at 2.2 per cent throughout May, June and July, so there has been a slight reduction over August and again during September.

The 12 month change in Brisbane house prices has been 22.2 per cent.  The current median value for a house in Greater Brisbane has now broken the $700,000 threshold.

September saw an increase of 0.6 per cent growth for units in Greater Brisbane, compared to 1.4 per cent last month.

Vacancy Rates at a city-wide level in Brisbane remained unchanged between July and August, staying at 1.3 per cent.

They have tracked sideways remaining unchanged since May this year.

The Brisbane CBD remains slightly elevated, which was a trend that emerged last month. This contrasts with the trends we have been witnessing in the months prior.

Otherwise, vacancy remains tight across the city.  There is still not enough stock to provide rental accommodation to tenants who need a home, especially in the middle and outer ring locations of Greater Brisbane.

This continues to put upward pressure on rent prices throughout the city, more so for houses than units.

Housing rents have experienced annual growth in Brisbane of 10.8 per cent according to Corelogic Data, which is a further 0.7 per cent more than a month ago.

Rental incomes in the unit market throughout Brisbane have seen an annual increase of 6.2 per cent up 0.6 per cent compared to last month.

Gross rental yields for dwellings across all of Greater Brisbane according to CoreLogic remained at 3.9 per cent throughout September.  This is the same as last month, so there was no further record low this month.

What did we see on the ground across Brisbane during September?

One thing we are noticing on the ground is the level of competition at auctions at various locations around the city.

Most of the properties that are selling by auction are achieving a very good price as buyers compete in a transparent environment to secure properties throughout Brisbane.

It seems buyers are becoming a bit more comfortable with the auction bidding process, which traditionally has not ever been the most common way to buy properties here in Brisbane.

We are hoping to see a few new listings coming to the market now that school holidays are over and the Spring Selling season is in full swing.

Many agents are a bit more optimistic about what is coming soon, so perhaps there might be more to choose from in the near future?

Buyer demand still is very strong and the depth of buyers in some areas remains extremely high.

When you put forward an offer on a property, and you are one offer amongst 20-30 other offers, you know you are targeting a high demand home!  It looks like the multiple offer situation is here to stay for some time yet for properties that are listed for sale on the major real estate portals.

The speed of the market remains fast also with most quality properties still selling after the first weekend on open homes.

The only instance where this does not appear to be the case is where vendor expectations are ahead of the market – which sometimes starts to happen when prices are escalating so rapidly.

When a vendor receives multiple offers, but does not accept any of them, it is a sign that they may need to adjust their expectations.

Based on our current level of buyer enquiry, as well as the number of active buyers still out on weekends inspecting, bidding and making offers of properties available for sale, we do not see any slow down in sight for Brisbane at this stage.

We can not see either of these scenarios playing out in the near future and therefore we expect the trend in property price growth to remain positive and strong for the foreseeable future.

For some, this rapid price growth seems unsustainable.  But for others who have been waiting patiently for this growth since the last strong price growth cycle in Brisbane, we remain more optimistic.

With such a bright future for Brisbane with its pipeline of infrastructure projects and an Olympic Games to look forward to, the property market looks set to benefit into the future. 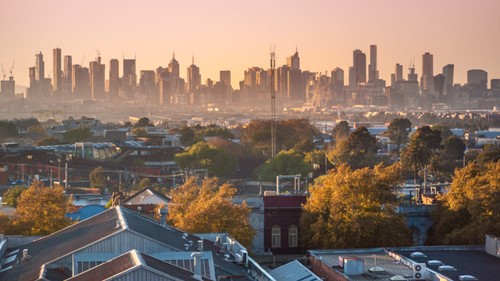 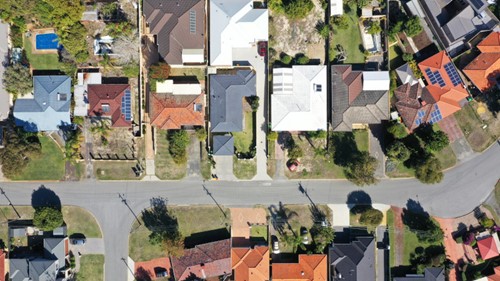 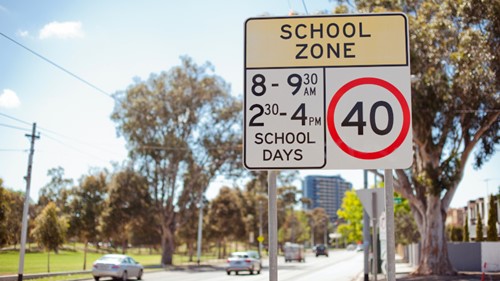 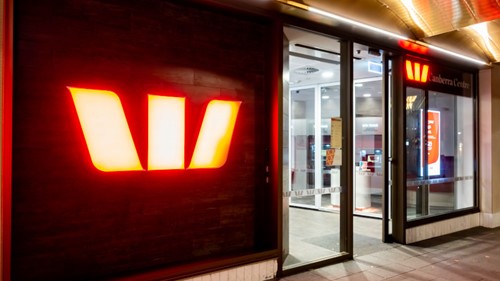 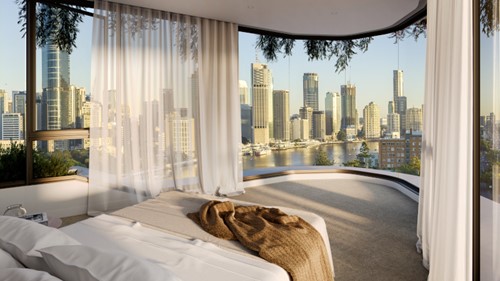 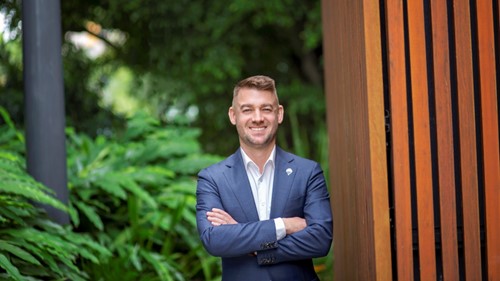