As one of the nation’s most popular markets, buyer activity and dwelling values on the Sunshine Coast have surged over the past 12 months.

Recent research by CoreLogic showed dwelling sales in February were 14.9 per cent higher than the same time last year, and 8.2 per cent above the five-year average for the region.

House and unit values are also experiencing a strong uplift, with the median value of detached homes up 17.5 per cent since April last year, and 13.7 per cent for units.

Much of the buyer activity, however, has been driven by owner occupiers, with a sea-change phenomenon being accelerated by the coronavirus pandemic.

But that buyer profile is about to change, according to Cube Developments director Scott Juniper, who has a strong pedigree of development in South East Queensland, particularly on the Sunshine Coast.

Mr Juniper said while the pandemic had highlighted the massive liveability of the Sunshine Coast, investor activity was yet to take off at the same rate as transactions driven by owner occupiers.

“I think right now, there is a big shift that’s about to happen,” Mr Juniper told Australian Property Investor Magazine.

“What I fully expect and I’m seeing on the ground right now, is there is starting to be a lot more takeup from the investor market. Obviously the coronavirus scenario is starting to settle down, but the same economic conditions relate to investors too.

“We’ve got the lowest interest rates in history being applied and we have a market where there are capital gains, but also affordability. Even though there has been growth in our market, we are still catching up to the average values in Sydney and Melbourne.

“If you pencil capital growth in with low interest rates and extraordinarily low vacancy rates on the Sunshine Coast, you’ve got the perfect ingredients for investors to come into the market.”

Mr Juniper said he expected investor activity to ramp up over the next 12 to 15 months, with the percentage of investors as compared to owner occupiers to jump significantly.

“Where are those investors likely to be? They are going to be in areas where there are employment nodes and infrastructure.

“For me, a big beacon in this is Birtinya. It’s a Stockland master planned community, it has a $2.1 billion public hospital, it’s got a private hospital, a new shopping centre and it has rental vacancy of under 1 per cent.

“It’s a big employment generator, we’ve got another couple of big projects coming out of the ground down there, there are 170 units in one of them, and we expect a big takeup by the investor market who are looking for a good capital gain and also a good return on investment.”

In addition to capital growth and rampant buyer demand, rental vacancies on the Sunshine Coast are particularly tight, adding to the appeal for investors.

Data from SQM Research showed the rental vacancy rate on the Sunshine Coast was just 0.6 per cent in March, pushing up rents by 18.5 per cent for houses and 13.3 per cent for unites over the past 12 months.

Mr Juniper said all indications were that the economic fundamentals driving the Sunshine Coast’s growth would not be subsiding any time soon.

“Economists just keep forecasting indefinite growth,” he said. “This is not just from backyard economists or valuers, you’ve got some of the biggest guys in the country, representing the banks, saying they are struggling to see when this is going to turn off for a market like the Sunshine Coast.

“For some markets, there is a big supply of units, like in Melbourne, but for the Sunshine Coast you’ve got a lot of residents wishing to move here, and all of a sudden the investor market is starting to turn their eye towards this region.

“Interest rates aren’t looking to go up to any significant level for the next two to three years, so they aren’t forecasting this to turn off at all. If anything it may taper, but that’s about it.”

Against that backdrop, Mr Juniper said Cube Developments would be focusing on its existing five to seven year pipeline of projects, with competition among developers for suitable sites starting to become particularly intense.

“I actually have seen a significant change in the competitive nature of developers out there in the market trying to buy sites,” he said.

“At the moment, some developers are buying sites and pricing in growth, and we don;t feel like we need to take that risk because we have projects in our pipeline for the next five to seven years.”

Mr Juniper said much of his attention currently was on the company’s One Prosperity and Seasons projects, which will comprise around 170 units fronting Lake Kawana at Birtinya.

One Prosperity and Seasons will comprise 50 two-storey terrace-style apartments on the Lake Kawana waterfront, as well as 140 apartments across four eight-storey towers.

Mr Juniper said Cube Developments would also launch what he described as the company’s most high-profile project in Alexandra Headland by the end of the year.

“We will bring on those other projects as and when they make sense.” 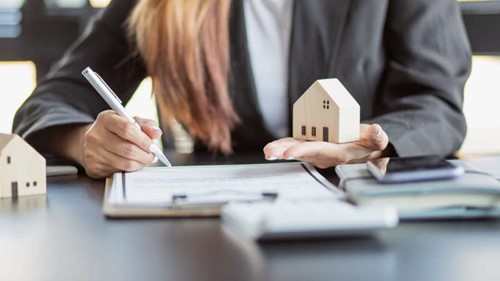 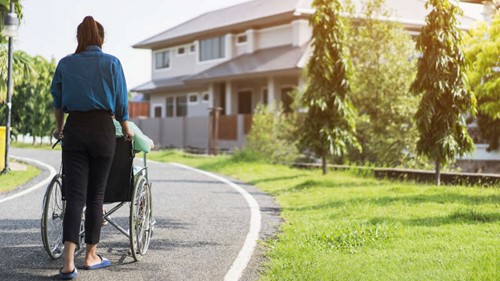 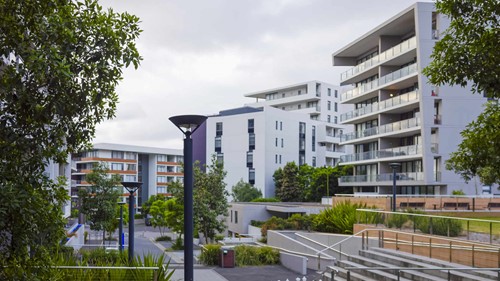 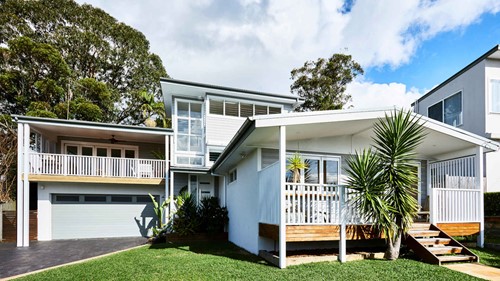