Investors push up housing finance as first homebuyers pull back

Investors push up housing finance as first homebuyers pull back

Investors drove another rise in housing finance in July as refinancing commitments surged to an all-time high, but first homebuyers and owner-occupiers have started to drop off.

Investors drove another rise in housing finance in July as refinancing commitments surged to an all-time high, but first homebuyers and owner-occupiers have started to drop off.

Lending indicators data from the Australian Bureau of Statistics showed owner-occupier lending for new homes continued to fall from its February peak of $4.2 billion, to sit at $2.5 billion at the end of July.

While investor lending was up 1.8 per cent for the month, the total value of all home loans signed in July rose by 0.2 per cent, with falls in owner-occupier and first homebuyer commitments offsetting the investor growth.

The number of first homebuyers in the market fell by 6.8 per cent in July, contributing to a 20 per cent fall since the start of the year.

Real Estate Institute of Australia president Adrian Kelly said while the level of lending to first homebuyers was still up 20 per cent compared to July 2020, the removal of HomeBuilder could result in further reductions.

“The largest fall was seen in Victoria, followed by Queensland and New South Wales and it is likely these states will experience further falls as lockdowns continue to impact on the market,” Mr Kelly said.

Mr Kelly said the continued growth in investor loans was encouraging, with the level of investor lending now nearly double that of 12 months ago.

“Investors re-entering the market is a very good thing for private rentals and overall confidence in the economy, but the end of first home buyers' housing stimulus programs introduced with the onset of the COVID-19 pandemic is a strong factor in these figures,” he said.

Canstar Group financial services executive Steve Mickenbecker said home lending had been slightly affected by lockdowns to date, but he expected the impacts of COVID restrictions to rise in coming months.

“There has to be an expectation that August approvals will show a greater lockdown impact, with the number of auctions in Sydney nearly halving over the past few months, while Melbourne auction clearance rates have dived,” Mr Mickenbecker said.

“Prior to this round of lockdowns the biggest questions were when or if we would see a property market correction.

"The threat of extended lockdowns in the country’s biggest property markets was hardly factored in, with the focus having been around affordability and sustainability in the face of closed overseas borders.

“The speculation has now shifted to whether we will see a repeat of the last 12 months’ spectacular recovery out of the first lockdown.

“Property prices are moderating but not correcting and at this stage vendors are holding the line in expectation that high vaccination rates will see the market return to business as usual.

A record $17.2 billion in refinanced home loans were also signed in July, an increase of 6 per cent from the previous month.

ABS head of finance and wealth Katherine Keenan said the value of refinanced home loans was 60 per cent higher in July than at the same time last year.

“This reflected borrowers seeking out lower interest rates, particularly for fixed-rate loans, and cashback deals across a large number of major and non-major lenders.”

“The recent spike in refinancing is likely to be driven, at least in part, by a fear of missing out on a good rate,” she said.

“We expect this surge in refinancing to continue as mortgage holders in lockdown use this time at home to give their finances a spring clean.

“According to the RBA, the average existing owner-occupier on a variable rate loan is paying 3.07 per cent, yet there are currently 181 mortgage rates on offer under 2 per cent.

“If your mortgage rate starts with a ‘3’, it could be time to jump on the refinancing bandwagon or at least pick up the phone and haggle with your current lender.” 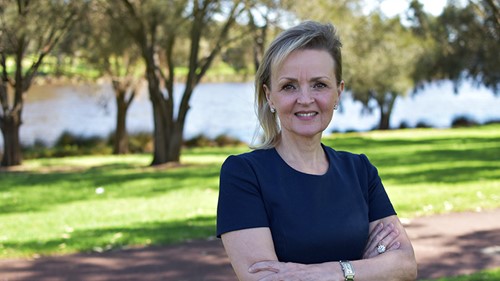 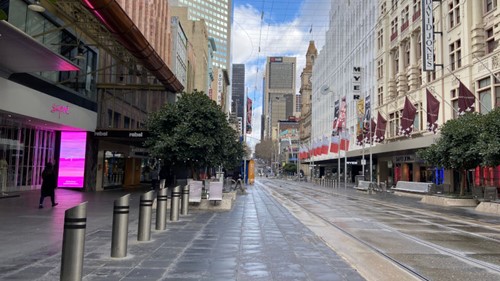 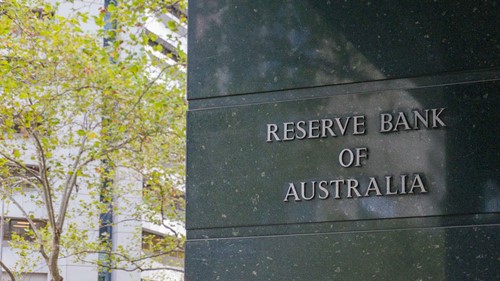 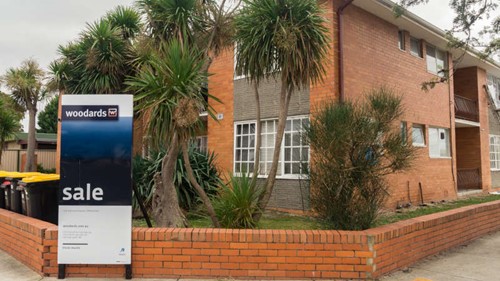 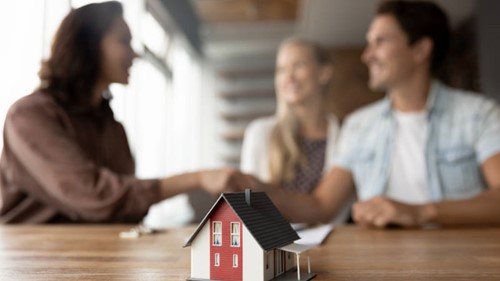