When investor Rob Flux’s real estate portfolio was divested post-divorce, a major strategy shift was essential to get back into property and generate swift results. As a former long-term buy and hold investor, Rob didn’t have the luxury of decades ahead to rebuild his wealth the second time around by waiting for the market. He revised his goals and started again through small scale property development to accumulate funds by actively manufacturing equity directly into his investments. Now working in property full-time, Rob has achieved his goal of financial freedom - well positioned to focus less on money and more on process, refining his strategy to create ongoing momentum.

“My first project gave me the capital to pay down some substantial debts that then created residual income,” he says. An 8 townhouse development, the enterprise was larger than most new investors would generally take on but Rob wanted to maximise returns while he still had a full-time income.

“Others take smaller steps but success takes longer,” he says. “I did the reverse.” The ‘Big Bang’ effect from Rob’s leap into development set him up with both equity and cashflow. Once he became self-employed, it became a matter of proving to the bank that it wasn’t a fluke. “I had to go back to doing smaller projects for a while to keep the bank happy,” he says.

Rob now works on three to six properties each year, either solely funded or entering into joint ventures with high net worth individuals in a profit-split arrangement. He has a blend of strategies, including smaller scale subdivisions and splitter blocks for their quick turn arounds and ability to generate easy cashflow. This then enables Rob to sustain some larger developments, where it takes longer for the cash to come back to him.

“This game is all about cashflow,” he says. “By taking this approach I minimise the risk of running out of funds mid project.”

Rob says he’s now looking for a few much larger land subdivision and townhouse projects to take all the way to completion.

He tends not to own a lot of property now, but that which he does has very little debt and so is heavily positively geared. Rob achieves this by selectively keeping property which he can manufacture enough equity to ensure a positive cash flow result at the end of a project, leaving him with minimum capital exposure. One recent example is a site that was on one title with two dwellings. He subdivided it into four titles, then paid the debt off two of those titles by selling the other two. Rob says this strategy isn’t possible with every deal, so it’s essential to be selective about what exactly you keep.

With the transition from full-time employment to full-time development Rob had to get used to living without a regular paycheck, however his blended strategy approach has helped smooth out the cashflow challenges that others face.

Rob says he hasn’t had any major issues along the way. “Now that I have a few runs on the board, there are a few things I would have done differently in order to squeeze the last bit of juice out of the lemon, but I have no regrets. Everything is a learning opportunity.”

Rob admits that his dealings in property the first time around were useful, however, his new strategy has been so successful that he’d opt for this more accelerated path any day if given the choice again.

Guided by the overarching message from Napoleon Hill’s book, Think and Grow Rich, he uses a combination of multiple mentors and regular masterminding of his projects to draw upon the knowledge, resources and experiences of others.

“By using this process for my projects, I learn from my peers without having to have had their experiences directly for myself” he says. “When I have projects now, I’m able to draw from this arsenal and see how other people have done things.”

Acknowledging that property is a team sport, Rob says the best path for new investors is to educate yourself, seek out mentors who’ve been successful themselves, then build a team around you. “The experience of your network will pull you up to their level, keep building your networks and stepping up the food chain as you go.” 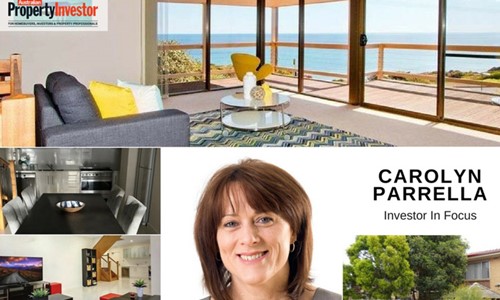 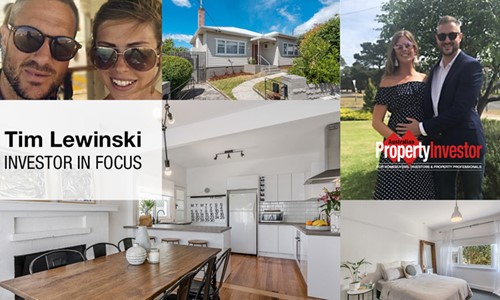 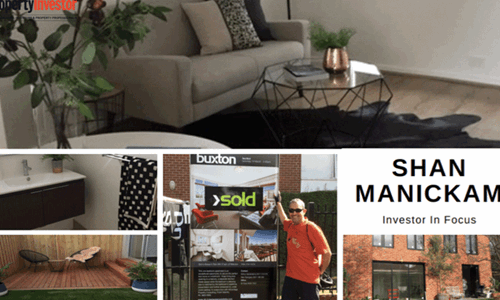