Bob Andersen has been working in property development for over 30-years and has been involved in over $1 billion worth of property deals. Bob prefers developing over traditional property investment as it has allowed him to continue to grow his portfolio and avoid the ever- changing property clock.

Few people in Australia can lay claim to having been involved in over $1 billion worth of property deals. Bob Anderson can and there is still plenty more to come for the self-made property developer.

Bob first got interested in property when he was in his early 20’s when he started looking for a way to set himself up financially. After a near-fatal car crash left him unable to work for more than a year, he wanted to get started quickly and make up for lost time.

Bob had previously run his own business, but being left unable to work forced him to change his priorities and he started looking to property to set himself up for life. His first introduction to property development came on the Gold Coast, where he talked his way into a job selling land packages. That opened his eyes to the opportunity that existed in property development compared to traditional property investing.

It was a close friend in the property industry who helped Bob get his first development deal off the ground. He was introduced to the concept of vendor finance, whereby the vendor operates in partnership with the developer to develop their land.

“The first development I did was a four-lot subdivision and I didn’t put in 5 cents. The landowner showed me how to do what I later came to understand as a “'Vendor Finance' deal.""

The biggest hurdle for Bob in his early days was simply believing that he didn’t have enough money to do a property deal. As it turned out, that become one of the hallmarks of his strategy in his early days.

“I discovered that there are ways of doing property development even if you don’t have much money. My second project was financed by my sister’s boyfriend and we went halves in the profit. Now I’ve made a chunk of cash from two projects and still haven’t put in 5 cents. “

From there Bob continued to use the same approach to further develop sites all around Brisbane and the Gold Coast. However, his approach and focus have shifted over the years.

“In my earlier years, I developed land and built houses. Then I moved on to townhouses and later apartments. These have proved to be good long-term investments, but in recent years I have tended to also develop properties that can be developed at cost and held almost like a business with an enhanced cashflow. This could include specialised student accommodation or retirement product, which is my speciality and favourite.”

One of the big benefits in Bob’s strategy as he evolved was the ability to pick up new investments at cost price, whereas most investors are effectively paying the retail rate for the properties they purchase.

“As a property developer, I have a massive advantage over investors who must pay retail price for property. Developers never pay retail or even wholesale; they pay raw cost.”

These days when Bob looks to do a development deal, the uplift in value he gets from the project, which is generally around 20%, is effectively the deposit that a financier such as a bank would require.

“It is not accidental that property developers own substantial property portfolios. Because they can create instant equity by way of the profit, they can accumulate properties very fast.”

“The retail investor must wait for the market to lift values to a point where they can refinance, release equity by way of debt and use that new-found debt as a deposit on the next investment. And so the painful negative gearing cycle continues.”

“Assets are great, but we all need cash to fuel our living expenses and lifestyle.”

Bob’s very first property deal came about because he was given a helping hand by a friend when he got introduced to the concept of vendor finance. At the time he was eternally grateful for the opportunity that his friend had given to him. So Bob set about mentoring other people in the property industry and has done so for more than 30-years.

Still to this day he encourages new investors to look to property development as a strategy.

“If you have a passion for property and are keen to learn and apply that knowledge, go where you can make the most money in the shortest time — property development.”

“There are no excuses — age, gender, education, personal finances are irrelevant. Ordinary people are creating extraordinary results and so can you. Get yourself educated, learn from those who have gone before you and hold onto to your dream.” 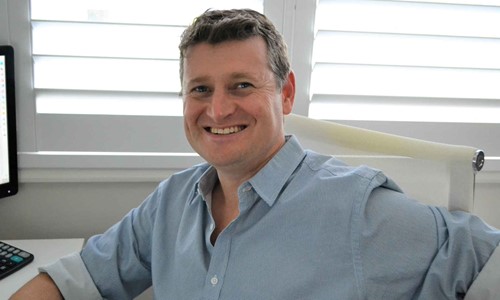 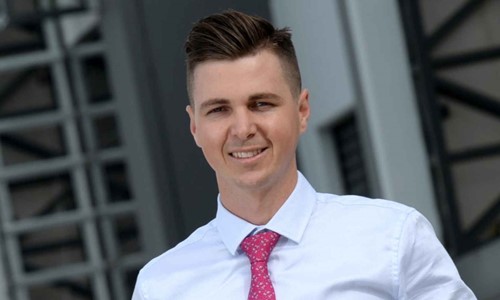 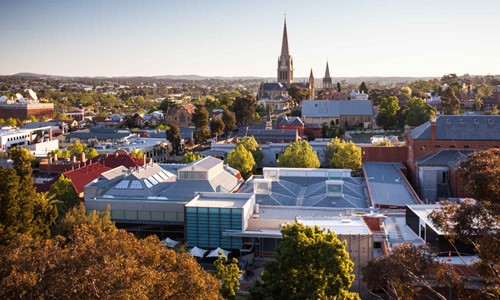 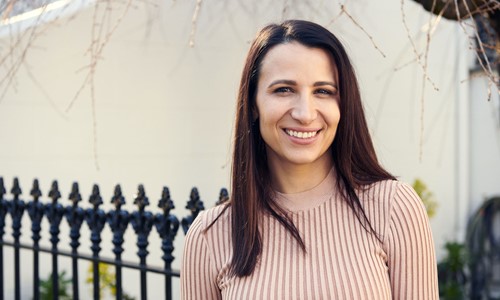