2 min read
9-6-2021
Investa's Parkline Place, to be built above the new Pitt Street Metro Station in Sydney, is slated to have a significant build-to-rent component. Image: Investa

Build-to-rent developments are continuing to gain traction, with Investa partnering with Oxford Properties on a new platform that will potentially add 5,000 rental apartments to the Sydney and Melbourne markets.

Build-to-rent developments are continuing to gain traction, with Investa partnering with Toronto-headquartered Oxford Properties on a new platform that will potentially add 5,000 rental apartments to the Sydney and Melbourne markets.

Investa launched its Indi platform this week, with more than 900 apartments in its immediate pipeline, at projects located on Pitt Street in Sydney and in Footscray, Victoria.

In Sydney, Investa said its project was proposed to be built above the new Pitt Street Sydney Metro Station and would comprise 234 apartments, with a completion date of September 2023.

At 702 apartments, the scale of the Melbourne development is much larger and is proposed to be built at a formerly government-owned site on Footscray’s McNabb Avenue that Investa and Oxford acquired late last year.

The Melbourne project is expected to be complete by the second quarter of 2024.

“Our residents will enjoy security of tenure through long leases of up to three years, a proactive maintenance program, pet-friendly policies, the ability to personalise apartments and sustainable design and operations,” Ms Franklin said.

The growing momentum in build-to-rent in Australia represents a compelling opportunity for institutional investors, according to Investa build-to-rent fund manager James Greene.

Prior to Investa and Oxford announcing their partnership, research from Urbis revealed a burgeoning pipeline in the build-to-rent space in Australia.

While build-to-rent is a common form of development in Europe and the United States, Australia did not have a BTR project until 2012, when New York-headquartered Sentinel Real Estate Corporation introduced the model at a development in the Perth suburb of Subiaco.

Since then, a plethora of international and local groups have mobilised to get BTR projects off the ground, with Urbis’ research showing 65 active projects across Australian capital cities, comprising more than 16,000 apartments.

ASX-listed Mirvac Group considers BTR to be a vital part of its residential strategy, with a current pipeline of more than 2,200 units expected to swell to more than 5,000 in the medium-term.

Another major player is Melbourne-headquartered GURNER, which unveiled a $1 billion partnership with Qualitas in December last year, which promises to deliver more than 1,200 BTR apartments.

One of the more recent projects is Pellicano Living’s Perry House in Brisbane, a $41 million, 77-apartment project that adds to the developer’s $172 million BTR pipeline.

But despite the rapidly rising levels of development activity, BTR development accounts for just 0.5 per cent of the total residential pipeline in Australia, according to Urbis.

“We estimate this could reach 1 per cent of the total pipeline by 2024 - still only a minor part of overall completions but a timely boost to supply in the short term,” Urbis’ latest Apartments Essentials report said. 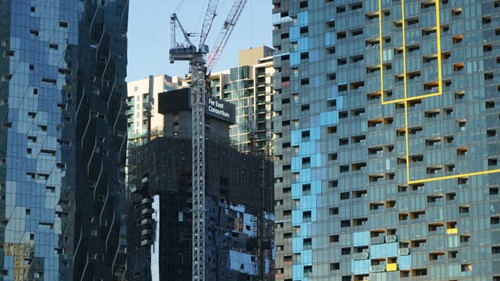 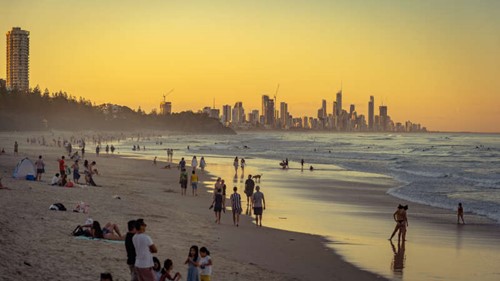 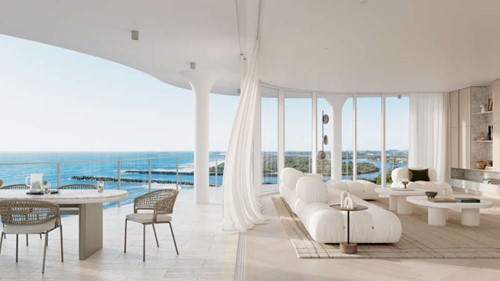 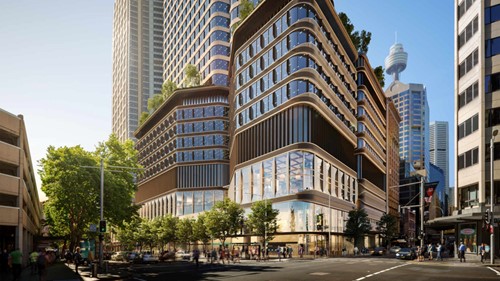