Institutional investors are lining up for a slice of Perth’s commercial property market, with a mismatch emerging between the hundreds of millions of capital searching for a home, and the number of assets available.

Institutional investors are lining up for a slice of Perth’s commercial property market, with a mismatch emerging between the hundreds of millions of capital searching for a home, and the number of assets available.

Research by commercial agency CBRE showed there was more than $1.6 billion of capital, mostly from domestic institutional investors, seeking office assets in Perth.

But CBRE’s WA head of capital markets, Aaron Desange, said there was just $350 million worth of office product available for sale in Perth.

Much of the investor confidence has been derived from the strength of WA’s mining sector, which has continued to operate and expand throughout the pandemic, and commodity pricing for the state’s top export commodities - iron ore and gold - reaching historical highs.

WA’s hard border closure and lack of lockdowns facilitating a return to normal for most businesses have also contributed to the state’s economic success over the pandemic.

Data from the Australian Bureau of Statistics showed WA was the best performing state in terms of job recovery, with employment down 0.9 per cent since the start of the pandemic, compared to a national average of 4.5 per cent.

Mr Desange said while there had been few transactions to date in 2020, with capital markets constrained by the COVID crisis, a resurgence in office sales was likely to occur.

“In Perth, the CBD very much remains the state’s business hub, which is reflected in current investment appetite levels.

“As has been the investment case for some time, Perth offers a compelling investment profile given the attractive yield spread between eastern seaboard markets.

“As investors prioritise security and yield in a low return environment, Perth will continue to be a target market.”

Prime office market yields in Perth at the end of September were 6.27 per cent, compared to 4.83 per cent and 4.56 per cent for Melbourne and Sydney, respectively.

“Given the limited opportunities in the marketplace and $1.3 billion in unsatisfied capital from our recent campaigns, we expect demand for property to continue rising,” Mr Desange said.

Ray White Commercial’s latest Between the Lines report painted a similar picture, acknowledging that while the crisis had pushed office vacancies in Perth up slightly, the market had not been as acutely affected as Sydney or Melbourne.

“The current lockdowns in Melbourne are the most devastating for the office market. Currently vacant stock has grown 88.04 per cent off a small base with vacancies still just 5.8 per cent, similarly for Sydney CBD, which has vacancy of just 5.6 per cent,” Ray White Commercial WA director of office leasing Clive Norman said.

“Western Australia will be the best performing state economically in 2020 as demand from the mining sector has continued and many of the projects in the pipeline have pushed on, which will keep CBD occupancy elevated.”

Ray White Commercial head of research Vanessa Rader also reported that there was a growing pool of buyers attracted by the returns on offer through Perth office assets.

“The proximity to Asia and an aligned time zone has made Perth an area which historically has always had interest by overseas buyers, while many domestic buyers from the East Coast have remained reluctant,” Ms Rader said.

“During COVID-19, we continue to see investment activity notably in the sub-$50million space, which has resulted in a greater domestic interest in Perth and transactions completed.

“While yields have compressed in recent years, they remain attractive to east coast investors.”

Commercial property sales triple, but how do you invest in the sector?
4-7-2022 |  Commercial Property 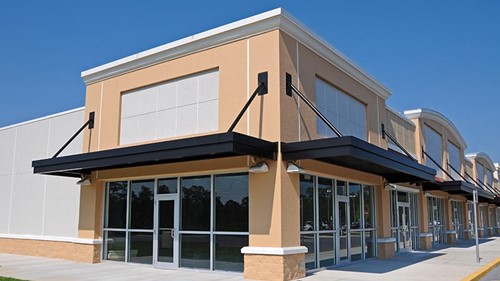 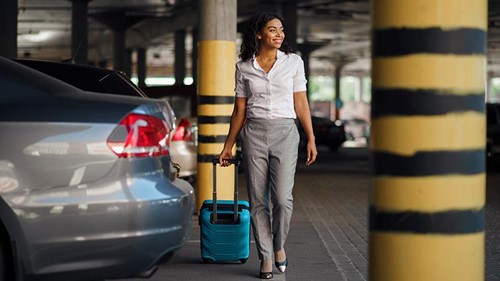 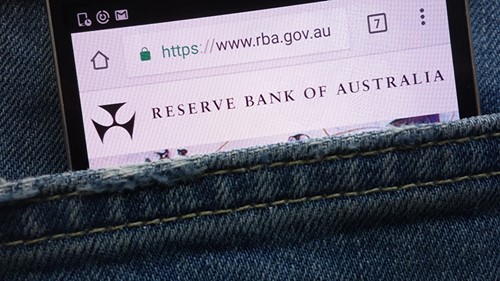 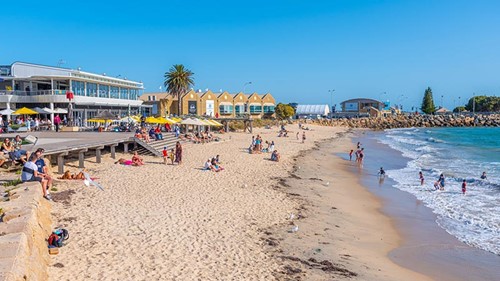 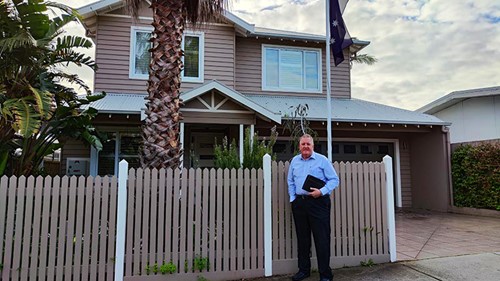 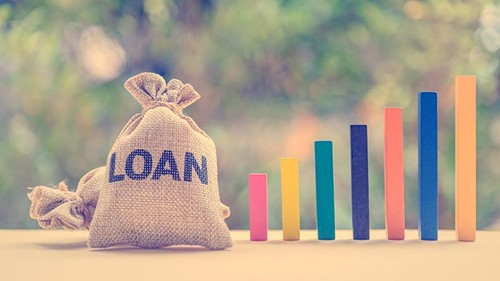