While positivity is permeating through most property markets in Australia, one market segment is struggling to catch the rapidly growing wave of improving buyer sentiment.

COVID-19 has shaken inner city markets across the country, as international border closures destroyed demand for apartments, particularly in Sydney and Melbourne.

Data from My Housing Market shows there are currently more than 23,000 units listed for rent in Sydney, and more than 20,000 unit vacancies in Melbourne - both record highs.

The surge in vacancies, according to Archistar chief economist Andrew Wilson, is a result of newly completed stock from the recent building booms in both cities, and the sharp fall in demand due to coronavirus control policies.

And Dr Wilson said there was likely no respite in the short to medium-term for apartments investors.

“I think it’s a little bit more permanent than landlords would like, for sure,’ Dr Wilson told API Magazine.

“Rents have really plummeted over the last 12 months, particularly in inner city areas, which is dragging the overall number down.

“But what we’ve started to see now, and what’s surprised me a little bit, is we are really starting to see prices fall as well, as well as listing numbers starting to rise in these areas.”

Dr Wilson said he expected more pain in coming months for inner city apartment markets, as the protection measures implemented by state and federal governments through the peak of the COVID crisis are wound back.

“In some areas rents are 20 to 30 per cent lower than what they were a year ago, and that’s got to be a tough gig for landlords to be able to hold out,” he said.

“Landlords have had the lower interest rate environment that’s helped them out, and a few other bits and pieces that have helped them hang on, but you can only hang on for so long.

“What we’re starting to see now is the first landlords who are really compelled to sell.

“Landlords have to take what they can get, and if what they get is not enough to make a profit, then they have to think about selling their product.

“And of course investors would be looking at very strong capital growth in other areas such as the middle ring and outer suburban houses, and some established unit areas are still going ok, but the black spot in the market is really those inner city apartments in Melbourne and Sydney.”

Dr Wilson said while market conditions were great for tenants, and perhaps even owner-occupiers keen to live near the inner city, investors would struggle to get a return on an apartment, even if selling prices continued to fall to what some would perceive as below market value.

“Investors have got to have an income stream, and if there is a difficulty there, that really knocks it on its head. It’s one thing to have a price that’s considerably lower than what it was at its peak, but if you can’t support that with a tenant, then how do you support your mortgage and what is the business model?” Dr Wilson said.

“I think that’s what makes this a grey area or black area in terms of housing market activity, which is generally strong across the board, but not in these areas, and the outlook isn’t positive at all, investors would be looking for other products until those vacancy rates start to decline.”

Riskwise Property Research recently identified inner city units in Sydney and Melbourne as some of the highest-risk market segments in Australia.

Co-founder Doron Peleg said some areas in Sydney in particular had experienced major oversupply in recent years, with the risks associated with rental apartments increasing materially around the city, the inner south and the inner west - areas where there is a large concentration of young renters.

“Young renters are more vulnerable to the increasing unemployment, and this is reflected in a sharp rise in vacancy rates not only in Sydney, but also across other CBDs in the country,” Mr Peleg said.

“While buyer sentiment has improved substantially, the realisation of risks associated with high-supply areas including price movements, construction defects, and now high vacancy rates make these properties, that are generally bought by investors, a high-risk endeavour.”

Mr Peleg said a distinction did need to be made, however, between family-suitable apartments and smaller, investor-grade stock.

“Family-suitable apartments that are an affordable alternative to houses in the highly sought-after areas of Melbourne, such as the inner east and the inner south, are likely to enjoy good demand from homebuyers and solid price increases,” Mr Peleg said.

Meanwhile, a throng of cashed up global developers are ramping up activity in the build-to-rent sector, with the pipeline of new planned rental apartments swelling into the tens of thousands.

While only a limited number of build-to-rent projects have been completed to date in Australia, a total of 10 new developments were announced in the second half of 2020, mostly in Sydney and Melbourne.

Overall, there are more than 40 projects in Australia’s build-to-rent pipeline, with the number of units proposed approaching 15,000, according to research by CBRE.

CBRE residential projects chairman Justin Brown told API Magazine that while there was considerable momentum in build-to-rent, the sector remained relatively small when compared to the wider housing market.

Mr Brown said he believed traditional residential investors would remain a force, despite the looming competition for tenants from the corporate sector.

“If you take developers as a norm, they are still going to need to get presales and mum and dad investors will get taxation benefits from it, so I don’t think the market will change dramatically,” Mr Brown said.

“I think build-to-rent is a welcome development for the market.

“It will bring a professional product into the marketplace, but it will also illustrate to individual investors what they have to do with their properties to attract a tenant.

“It’s a little bit like when Uber came into the taxi market. When taxis ruled the roost, you could never get a taxi, they wouldn’t turn up on time, the cars weren’t clean, and Uber has come along and made taxi operators look at their own game and lift their standards.

“I think that will happen for residential investors as well.

“I don’t think it’s a bad thing for the market.”

“I don’t think they’ll happen -  think they are dead in the water,” Dr Wilson said. “Where are they going to get demand from?

“The question has to be asked of governments is why would they be putting scarce public funds into these types of products, in an environment where we are under pressure for income in our economy and we’ve got rents plummeting and prices plummeting for similar products?

“I think this is the worst possible environment for build-to-rent, which would work in the Sydney and Melbourne markets, because we have got a glut of empty apartments in inner city areas and falling prices.

“The question would have to be asked of governments is why would you invest significantly in partnerships with overseas organisations in a model that doesn’t stack up in terms of what the market is doing?

“This isn’t going to turn itself around any time soon and governments are under pressure with their balance sheets in terms of how they distribute scarce funds.” 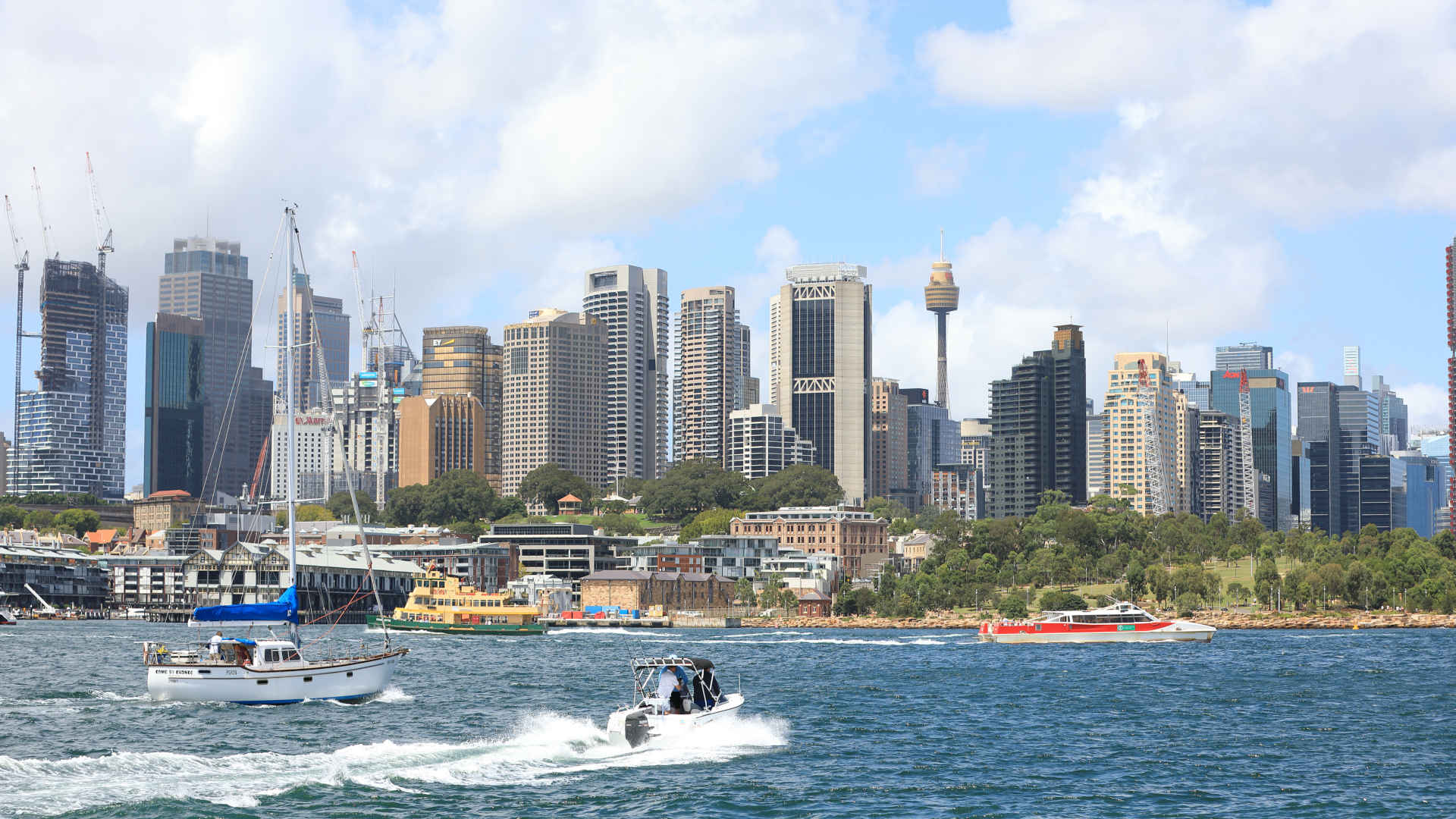