Brisbane property buyers have shrugged off the city’s brief early January lockdown, with selling and buyer’s agents alike predicting some of the best market conditions in more than a decade to continue throughout 2021.

By Dan Wilkie
| 4-2-2021 | Residential | 2 min read
The surge of interstate migration to Brisbane that has pumped up property markets is showing no signs of slowing. Photo: Position Property

Brisbane property buyers have shrugged off the city’s brief early January lockdown, with selling and buyer’s agents alike predicting some of the best market conditions in more than a decade to continue throughout 2021.

Position Property director Richard Lawrence said a surge of buyer demand was reverberating through Brisbane, following his agency recording record sales in December and the city’s median house price surging by 1.4 per cent to $720,000.

“I am seeing the best market conditions in Brisbane in at least 10 years. An astonishing level of demand, further bolstered by a wave of interstate migration, is currently outstripping supply across a wide range of suburbs.

“Also helping is a once-in-a-generation investment in major infrastructure currently transforming Brisbane as well as creating thousands of jobs and boosting the city’s appeal.”

Streamline Property Buyers managing director Melinda Jennison pointed to CoreLogic data that showed the rate of interstate migration in Brisbane had reached levels not seen since 2006, with more than 25,000 people relocating to the river city last financial year.

“Estimates from Corelogic suggest that Queensland’s interstate migration rate is 90 per cent above the decade average,” Ms Jennison said.

“Although the lifestyle drivers are causing some buyers to show interest in Queensland’s tourism centres, the majority of interstate buyers are looking for properties in the metropolitan areas.

“Of course, as more people migrate to a given location, the demand for properties will increase and in the absence of rapidly increasing new supply, sale prices will rise.

“Looking at the total number of listings in Brisbane according to Corelogic data, compared to 12 months ago we are down 28.4 per cent.

“This provides an indication of the current market conditions - it is a strong seller’s market right now in Queensland’s state capital.”

Ms Jennison said buyer activity in January had been stronger than what she observed in the latter half of 2020, with prospective purchasers commonly having to line up before inspecting a property.

“We have seen properties with more than 100 groups through in the first week of listing for highly sought-after properties,” Ms Jennison said.

“This is unusually high demand, but not uncommon in the current market.

“We are seeing very competitive offers being made and many buyers taking on high risk by submitting offers that are unconditional, even despite no building and pest inspections taking place.

“This is not something we recommend, however, with such short time frames between properties being listed and then going under contract, buyers are doing whatever they can to be more competitive.

“Multiple offers on properties listed for sale by private treaty is a given in the current market.  It is an extremely competitive property market across the city.”

SQM Research’s latest analysis of vacancy rates showed 1.8 per cent of rentals in Brisbane were empty in December, with elevated vacancies in the inner city moving to a downwards trend.

“Above all however, Brisbane remains Australia’s leading capital city for buyers seeking to purchase an affordable home and enjoy all the benefits of our enviable sub-tropical lifestyle,” Mr Lawrance said.

“While we are delighted to report a record sales month in January, we are now looking forward to the abundance of activity ahead in 2021.” 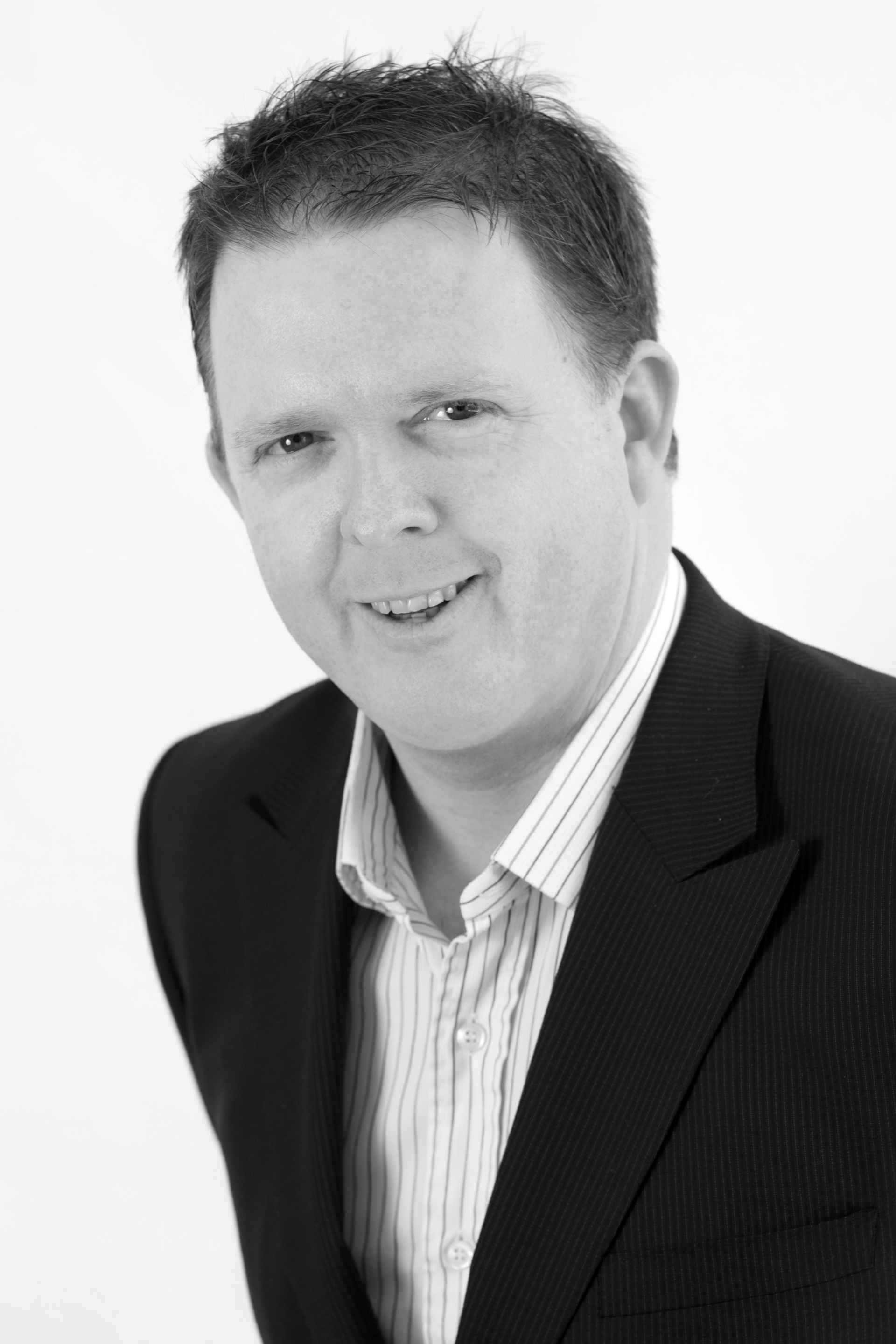 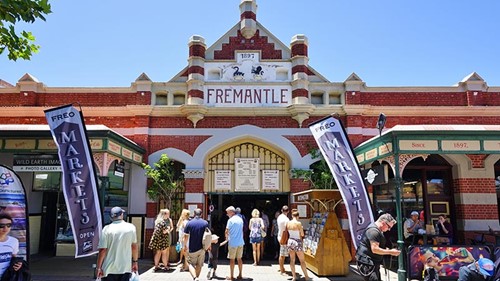 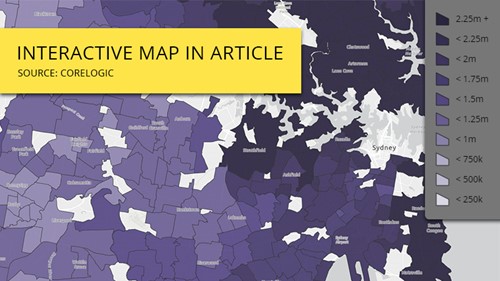