Some of Australia’s most prominent building industry leaders told Australian Property Investor Magazine that the building industry is confident of continuing demand for new homes even with the Federal Government’s HomeBuilder scheme having come to an end.

Supply of materials and labour were seen as bigger concerns than buyer demand, and they called on the government to extend the building deadlines that applied to those who had already applied for grants before the cut-off.

The HomeBuilder Scheme ended on March 31, although the extended deadline for grant applications formally ends on April 14.

The government has not said it will extend the six-month building window but with construction growing at a fast pace the opposition Labor party has been vocal in calls for an extension to the building deadlines.

Lending for renovations has risen to its highest level since 2009, and the number of construction loans to owner occupiers in the three months February 2021 was 43 per cent higher than the previous quarter, stretching the capability of the nation’s builders.

“Metricon supports the Master Builders Association and Housing Industry Association (HIA) calls for an extension to the HomeBuilder deadlines, which would not cost the government more money, to spread out activity and  ease the supply constraints for the industry as a whole,” Mr Langfelder said.

“For the benefit of the whole industry, we support the calls to government on potential solutions to relieve the pressure on the supply chain and ensure that the benefits of HomeBuilder are maximised.

“We want to avoid a situation where delays in the availability of key tradespeople and key materials, along with escalating costs for both, threaten to undermine HomeBuilder’s widely acknowledged success.”

Mr Langfelder’s comments were echoed by Australia's largest supplier and installer of products to the residential building industry.

“We expect demand to remain strong, especially when borders open again, given how well Australia has fared during COVID-19 and how attractive it remains as a place to live —not just for Australians, but for expats and immigrants,” Mr Cook said.

“There needs to be a consistent and even flow of work on site, and to avoid large spikes in the supply chain we would welcome an extension to the HomeBuilder grant criteria, which may also help reduce some of the short-term pressure on trades.

“The industry needed more labour before COVID and it will remain an ongoing issue.

“There are particular trades that are aging and we’re seeing young people not entering those trades, which may ultimately expedite more offsite construction,” he said.

The value of lending to new homeowners is marginally down on last month, which could be spurred by the outlook for jobs with the impending end of JobKeeper, but the number is still up almost 50 per cent from a year ago.

Canstar analysis of the ABS Lending Indicator data also reveals a flurry of refinancing activity, with a 10.5 per cent rise in mortgage holders switching to a new lender in February.

Canstar Group Executive, Financial Services, Steve Mickenbecker said there would be no cliff for demand to fall off in the wake of HomeBuilder winding up.

“The market looks set for a repeat of 2017, with investors and first home buyers competing for what housing stock is available,” Mr Mickenbecker said.

“This is still a very hot property market — real estate stock is racing off the shelves and estate agents are on the streets soliciting new listings with the enticement of prices homeowners have never dreamed of, while buyers are increasingly forgoing the comfort of finance clauses and building inspections to give themselves an edge over the ever-present competing offers.”

In Queensland, Place Projects director and long-time market commentator Syd Walker said he expected the market to be strong for the foreseeable future.

“I think this real estate market will be hot for the next three to five years,” he told API Magazine.

“Low interest rates and government stimulus across all parts of the economy are bolstering people’s property aspirations.

“There is a flow on of construction for at least 12 months from the end of March to meet the demand from the existing program.”

As with Stoddart and Metricon, Mr Walker said most in the industry were concerned about getting the tradespeople to deliver normal construction demand, as well as that generated by the government subsidy housing boom.

“As the completion of the current grant-driven housing boom ends, the current cycle will pick up the slack, if indeed there is any.

“Costs are already increasing as supply of labour and materials is already under pressure and there has been an effect from imports being slowed because of COVID, so if this is resolved then the cost of goods may well decrease.

“The industry will always need apprentices and the building industry has had a shortage of experienced trades since before COVID.”

HIA’s Chief Economist, Tim Reardon, said demand for new housing has been surging since mid-2020 due to a combination of the HomeBuilder program, those record low interest rates and the shift in populations away from apartments and capital cities towards detached housing and regional areas.

“Households have changed their spending habits in response to the COVID-19 interruptions.

“Many have diverted funds that would have typically been spent on travel and entertainment into buying a new home or improving their existing one,” he said.

Across the states, the number of loans to owner-occupiers for the construction of a new dwelling in the three months to February 2021 compared to the same time last year has: 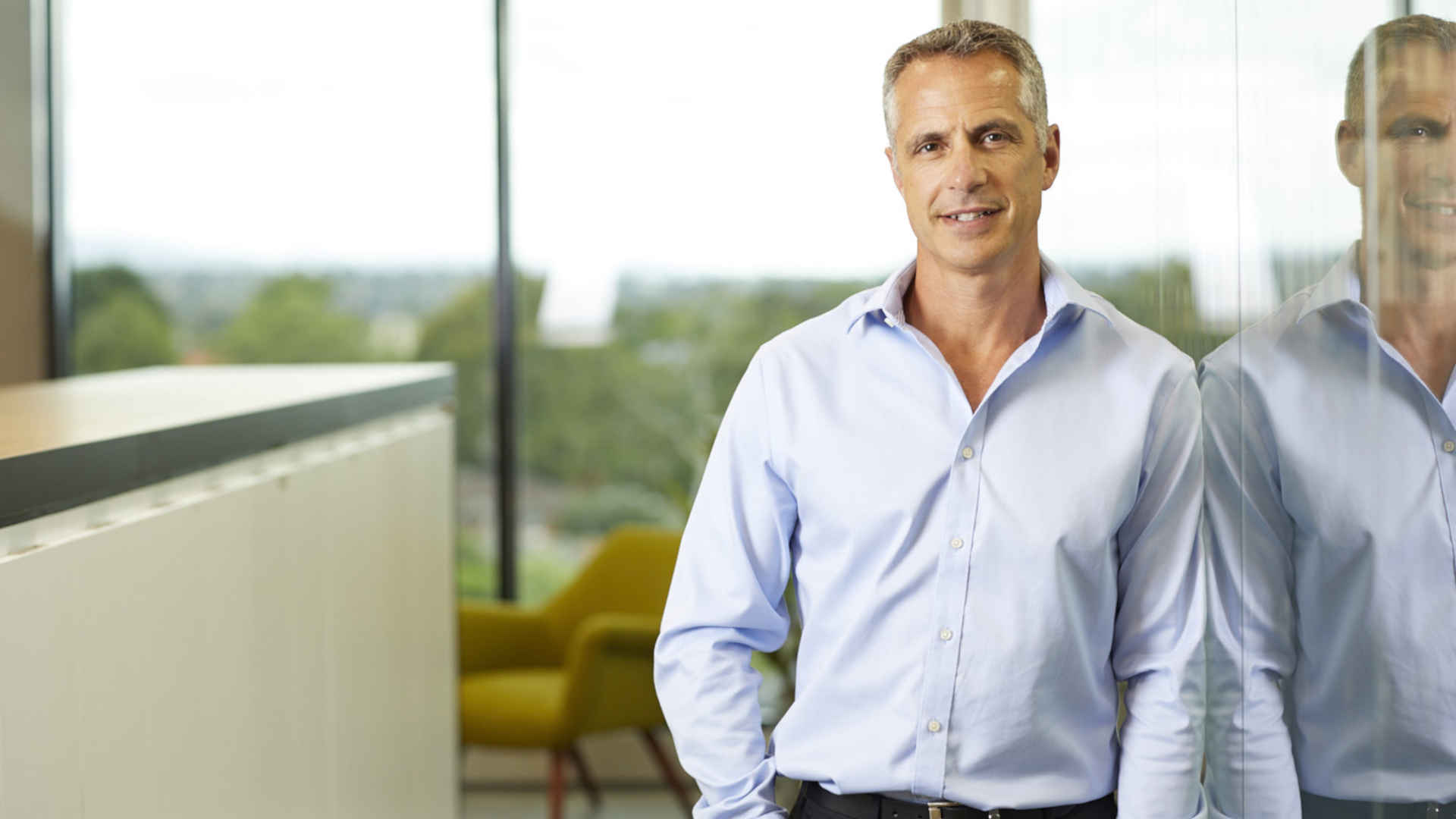 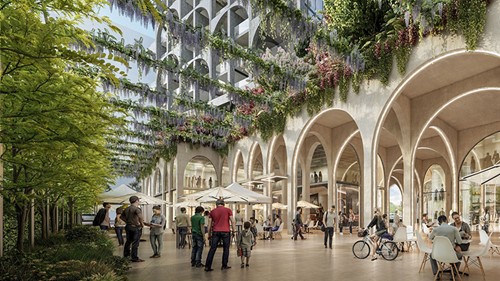 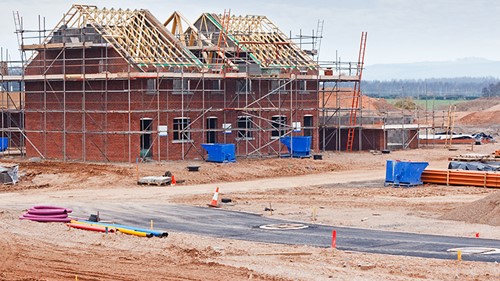 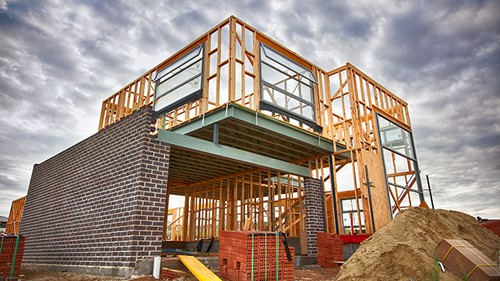