Tradies downed tools at Pindan Group sites across Western Australia this week, after the builder-developer said the coronavirus pandemic had caused such serious delays to its pipeline of work and project completions that it was forced to call in administrators.

Building and developing across the property spectrum, Pindan was one of the biggest players in WA’s construction industry, with its projects stretching not only across the state but also the country with divisions in New South Wales and Queensland.

Copping the fallout of the builder-developer’s collapse are around 1,400 creditors, which are collectively owed around $80 million for works conducted across 68 active projects, all of which are now indefinitely on hold.

Hundreds of homebuyers are also likely to bear the brunt of Pindan’s failure, with many facing incredible uncertainty as to when their homes will be built, and others likely to be left with big bills to rectify building defects.

“Consider, for example, off-the-plan apartment buyers who have planned to move in or rent out their new apartment by a certain date,” Mr Morris said.

“Other kinds of projects will have similar problems with clients left in limbo. Disappointed investors will inevitably lose money and may even have their own legal claim down the line.

“Labour has been paid for up front in the form of wages.

“Materials will have either been supplied COD or on credit, creating a double-bind for subcontractors who are not entitled to get paid for those prepaid supplies until they reach the next project milestone.”

In WA, the insurance that protects homebuyers in case of company collapse or major defects only applies to buildings of three storeys or less, leaving hundreds of apartment buyers no recourse to recoup the money needed to fix the problems.

For buildings of four storeys and above, owners of apartments typically have access to a six-year statutory warranty period for recourse with defects, but are left with no protection if the builder-developer goes bust or skips town.

Ms Reece said AAA had contacted residents and strata managers across all of the Perth apartment complexes built by the three companies in recent years, unearthing a wide range of significant defects.

With the builders having collapsed, Ms Reece said the costs of rectifying the issues would have to be borne by the individual owners.

“We identified one Psaros building where the glass had to be replaced in everything - the windows, the doors and the balustrades - for $1.2 million,” Ms Reece told Australian Property Investor Magazine.

“Is it fair that those apartment owners pay that? The building is only about five years old.

“I’ve been contacted by an 87-year-old woman living in a Pindan apartment, she said to me ‘I hope I don’t die before we get these repaired'.

“That’s not the kind of way you want to live out your twilight years.

“This should be a place where it’s safe and people can actually feel they are going to retain their value if not build upon their value.”

Another Pindan buyer, 69-year-old North Coogee resident Bev Mainstone, said she will have to sell her apartment because she simply cannot afford to cover the cost of the repairs.

“I sold the family home with the dream of enjoying a modern, maintenance free lifestyle but it’s only given me problems, not peace,” Ms Mainstone said.

“These developers have lined their pockets because of the government's push for more apartments; they have used cheap materials, often imported products that are not certified for use in Australia – why am I paying for this?

“The water membrane is faulty, the windows weren’t sealed, there is water in the concrete and the fittings and screws are rusting and the company that created this mess has cranes all over the sky, it’s not right.”

She said the AAA would step up its lobbying of the government to create an apartment repatriation fund to protect owners struggling with the cost of building defects or a company’s collapse.

“We need to match the speed with which we are accelerating our apartment living with the protections,” Ms Reece said.

“There are steps that can occur, it is whether or not there is an appetite for it.

“The state government announced a $5 billion windfall thanks to mining royalties this week, and last year they spent $440 million on a house and land package stimulus.

“I’m asking for $40 million for the apartment repatriation fund, and no one wants to give a clear answer on it.

“At the end of the day, if apartment living is a priority, governments will make it a priority. And it is about protection for all.”

Ms Reece said more resources also needed to be committed to WA’s Department of Mines, Industry, Regulation and Safety and the state’s Building Commission to monitor the industry closer and rein in operators importing cheap, unsuitable materials or cutting corners on quality.

A big factor in the rising prevalence of building defects, Ms Reece said, was construction companies seeking to complete their builds at the lowest costs possible.

“The race to the bottom is definitely what we witnessed in the Psaros builds and to a certain extent with Pindan,” she said.

“They were bringing in cheap imported materials and no one was checking it.

“We have to be mindful that an apartment building is a specialist build and it needs to be treated with a proper inspection and that’s been severely lacking.

“In Queensland, the Queensland Building and Construction Commission has a right to inspect everything coming into the country, they can even visit the factory at which it is being produced to make sure that it is Australian compliant.

“And what you are seeing now in NSW, the Building Commission is dealing with what has been years and years of neglect.

“David Chandler and his team are causing chaos, with 620 bathrooms being pulled out and replaced, for example, because they don’t have adequate waterproofing and stopping 10,000 apartments being released to the market because of issues with build quality.

“That’s a crisis point and you’ve got a spectrum in between.

“In South Australia, for example, you can’t even inspect your apartment before you settle unless you put that into the contract.

“It’s time that we alter the balance now and provide that protection.” 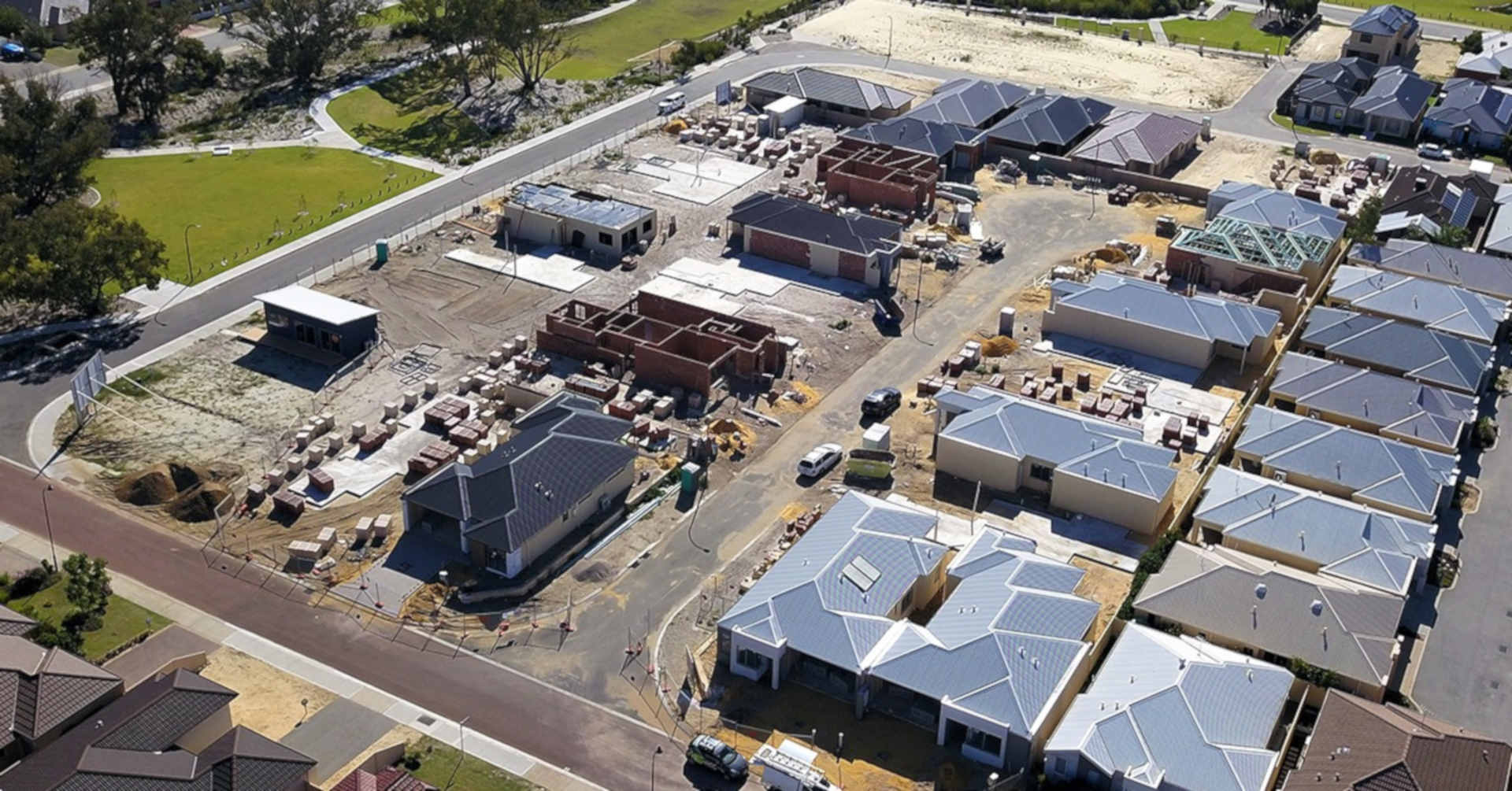 Buyers in Pindan's The Heights housing estate in the Perth suburb of Kardinya are protected by WA's Home Indemnity Insurance scheme. Photo: Pindan/Facebook 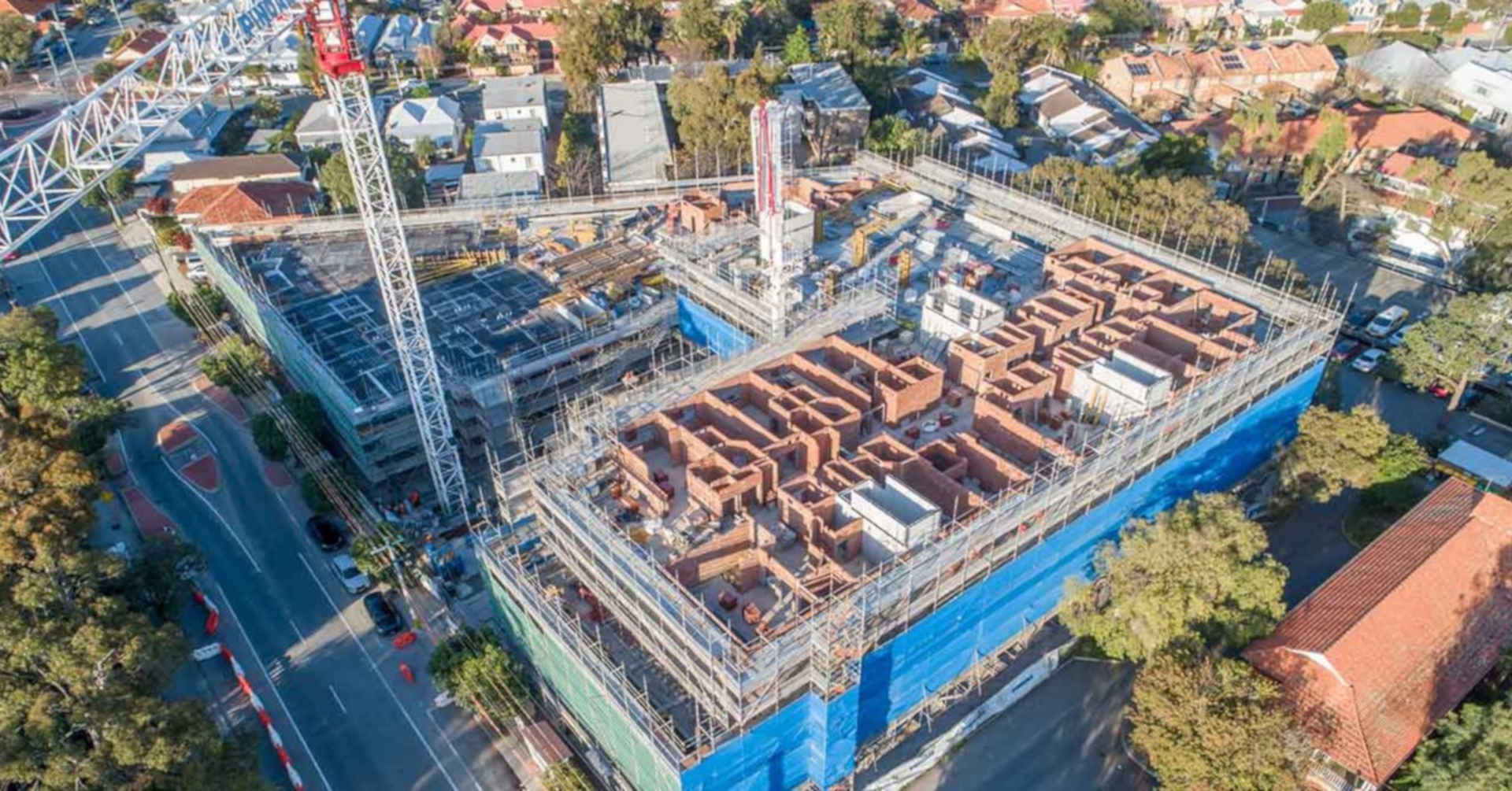 Pindan's capabilities and scale made it one of the biggest players in WA construction. Photo: Pindan/Facebook 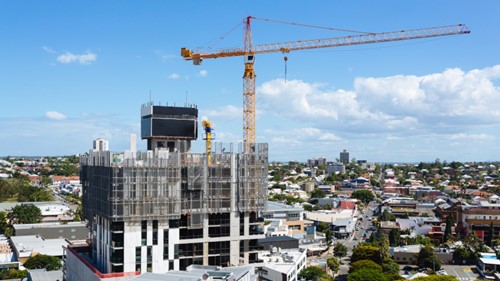 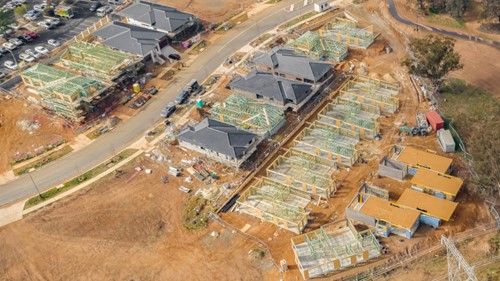 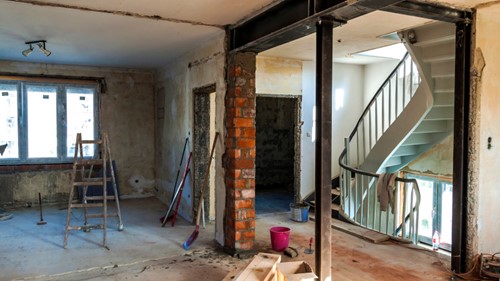