House prices across Australia are continuing to defy gravity, with rises recorded across the board again last month.

These dizzying rises reflect the fastest pace of annual growth in house prices since February 2004 - terrific if you’re already in the market but cold comfort for those watching the great Australian dream slip further out of reach.

It’s understandable that would-be homeowners feel disheartened in this environment but the answer to affordability could lie in downsizing the dream rather than abandoning it altogether.

When Scott Morrison was elected in 2017, he said he wanted every Australian to have a comfortable, affordable home, but what does comfortable and affordable look like in 2021?

Australians live in more space per capita than any other country in the world, with the average home built in Australia today sitting at 196 square metres and the average house a sizable 236sqm.

Meanwhile the average block on which these homes are built is shrinking, down from 1000sqm in the 1980’s to 400sqm today.

And yet even with block sizes more than halving in the last 50 years, our capital cities remain some of the least populated per square kilometre in the world.

The question of how to solve housing affordability – particularly in capital cities - is not a new one but clever design and higher density would go a long way to providing a solution.

A few years ago, I visited Orange County in Los Angeles where they’re delivering two and three storey homes that are 120sqm with four bedrooms on 70sqm blocks of land.

How? Well, for starters they’ve ditched the hallway (decades ago, apparently) because it’s dead space, and they’re building rooftop alfresco and entertaining areas, all in proximity to communal parks.

In 1966, the average house size in Australia was 120sqm and consisted of 3.5 people per household. That works out to be 34sqm of living space per person.

In 2016, the average house size in Australia was 232sqm and consisted of 2.6 people per household. That works out to be 89sqm of living space per person.

It seems this expansive (and expanding) living space has become a luxury Australia can no longer afford.

Up until the end of WW2 we were much more efficient with our land use and attitude towards density in Australia.

Take a stroll through suburbs like Richmond in Melbourne, Paddington in Sydney and West End in Brisbane and you’ll see Victorian terrace blocks ranging from 100sqm to 200sqm.

The (often beautiful) homes we built on those blocks were one and two storey terraces with three bedrooms, one bathroom and rear loaded garages.

In the aftermath of WW2, we packed up the kids, bought a lawnmower and moved out to the suburbs and the great Australian dream of the quarter acre (1,000sqm) block was born.

Since then, our blocks have been getting smaller but they’re still double and even quadruple the size of the traditional Victorian terrace, while the size of the house we build on that block has nearly doubled!

In the pursuit of a comfortable, affordable home, the solution likely lies in heading back to the future, with higher density living supported by appropriate infrastructure so that people can move around efficiently and access the services they need.

The median house price in all Australian capital cities has doubled roughly every 10 years and the biggest factor in play is that we have a growing population and a finite supply of land.

Australia has one of the fastest growing populations of any developed nation and while COVID-19 might have flattened the trend temporarily, that’s unlikely to last beyond international borders reopening.

In fact, social commentator Bernard Salt has suggested the country could go the other way and experience a population explosion in the 2020s, as it did in the post-war and global financial crisis eras.

From an investor’s perspective, purchasing land in high growth areas has never been a safer bet.

They’re not making any more of it and, as we necessarily push toward higher density to improve housing affordability, the value of land will continue to increase. 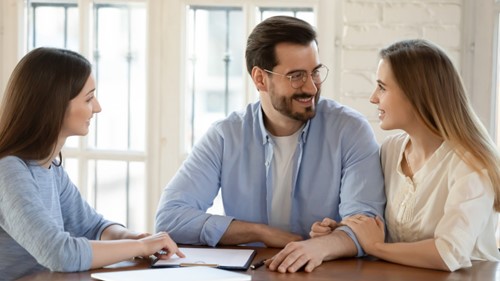 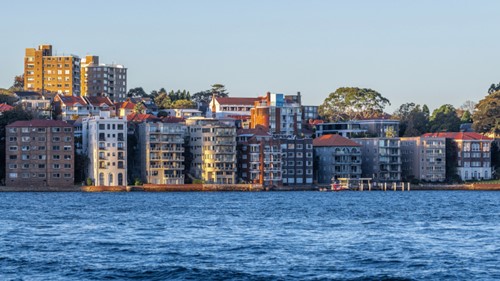 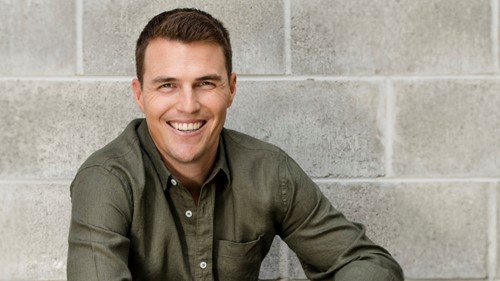 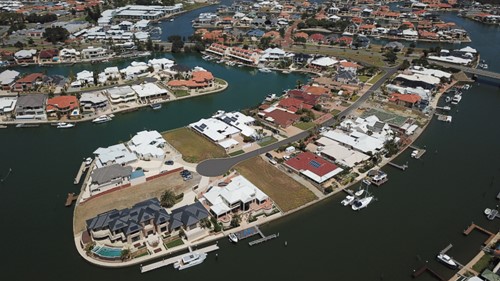 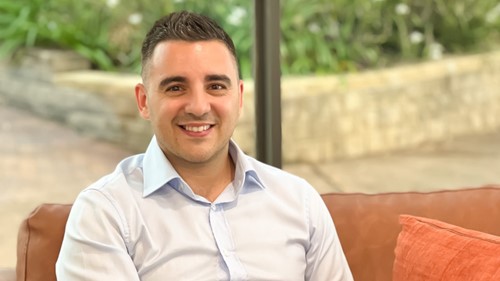