A three-bedroom home in Indooroopilly sold within 25 minutes of an email being sent to say it would soon be advertised for sale, illustrating the fever-pitch buying frenzy currently under way in Brisbane.

A three-bedroom home in Indooroopilly sold within 25 minutes of an email being sent to say it would soon be advertised for sale, illustrating the fever-pitch buying frenzy currently under way in Brisbane.

Adcock Prestige principal Jason Adcock said the home at 8 Ivy Street was originally scheduled to go to auction on September 30, before a buyer emerged almost immediately after he contacted his database of prospective purchasers, offering $1.8 million for the property.

“Within 25 minutes of me sending out an email to my database, without any photos but just with the address, a buyer contacted me and wanted to make an unconditional offer,” Mr Adcock said.

“The buyer was a local Brisbane woman, whose family had rented the home more than 40 years ago.

“It was the first home she lived in. When she was born, her parents brought her home from the hospital to that house.

“She made a promise to herself that if it ever came up for sale and if she could afford it later in life that she would buy it.”

Mr Adcock said the sale showed just how fast buyers had to move in Brisbane to secure a property near the river.

“We didn’t even have time to hold the first open for inspection,” he said.

“Properties like this don’t come onto the market often, so those looking to buy need to make a solid offer from the start.”

The sale comes against a backdrop of sky-high demand for Brisbane property, which has pushed prices up an average of more than $3,300 a week in 2021, according to data from CoreLogic.

Data from digital settlements agency PEXA showed settlements were up 73.9 per cent in Brisbane in August, compared to the same time last year, with Queensland the only state in Australia to record growth in sale settlements in the month. 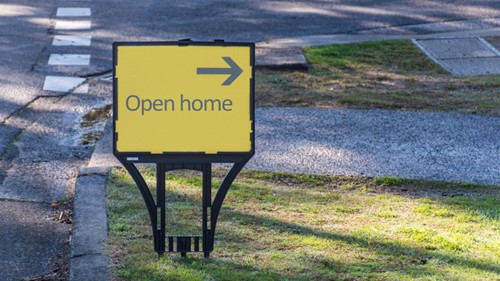 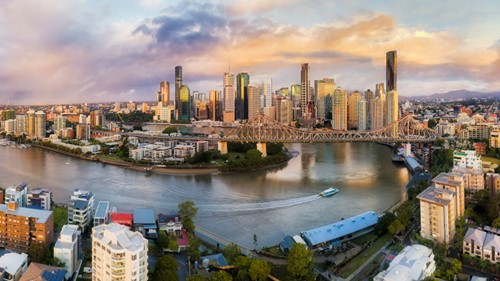