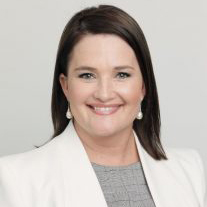 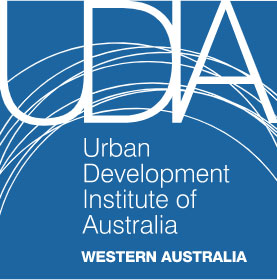 Tanya has worked in communications, project and management roles for over 20 years in the private, not-for-profit and government sectors largely in the property and development industry.

Tanya is the Chief Executive Officer of the Urban Development Institute of Australia in WA. She was previously Executive Director of Regional Services Reform and Transformation at the Department of Communities. The Government of Western Australia announced regional services reform in May 2015 to improve the lives of Aboriginal people in regional and remote Western Australia. The reform aims to bring about long-term, systemic change.

Prior to that, Tanya led the successful implementation of the $560 million Social Housing Investment Package (SHIP) which has seen the priority wait list for seniors and families with children more than halved and an additional 1,000 social homes built by 30 June 2017.

In December 2016, Tanya was announced as the inaugural winner of the Urban Development Institute of Australia (UDIA) WA and Frasers Property Women in Leadership Award. The award recognises her personal and professional contribution to the development industry over the last 20 years.

Tanya is an accredited Performance Coach, Certified Coach & Trainer with the Institute of Social & Emotional Intelligence in Denver, Colorado and Member of the Australian Institute of Company Directors.

Tanya was appointed to the Board of the Property Education Foundation in February 2019 and is committed to encouraging more people into a career in the industry.