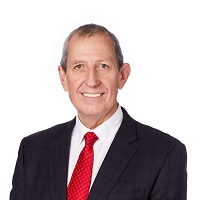 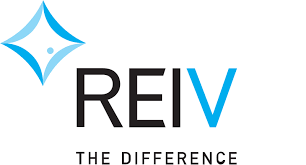 Gil King joined the REIV as CEO in early 2017. Gil brings a wealth of experience to the role, both within membership organisations and within policy and regulatory environments.

Gil was most recently Executive Director of the Housing Industry Association, a role held since 2009. He has had over 20 years’ involvement in the building industry, including as Director Regulatory Compliance at the Victorian Building Commission (now Victorian Building Authority).