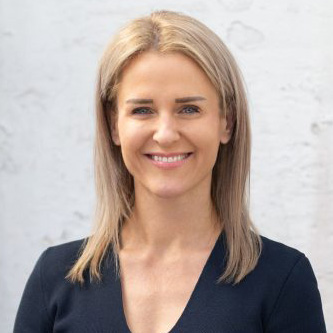 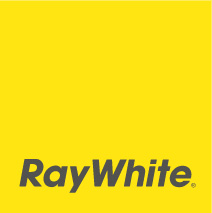 Nerida Conisbee is the Chief Economist at Ray White. She is a highly regarded economist, with a specific expertise in residential and commercial property. She is currently the most quoted property commentator in Australia, the third most quoted economist and a sought after public speaker, writer and columnist.

Nerida is a regular property commentator on Channel 7’s Sunrise and talks more generally about the state of the economy on ABC News Breakfast. In addition to this, she is quoted and appears in a wide range of media outlets throughout Asia Pacific including digital, print, television and radio.

Nerida is the Deputy Chair of the Construction Forecasting Council and is on the South East Queensland Housing Supply Expert Panel. She is an adviser to Skelton Projects, a Melbourne based developer. She also provides updates on property market conditions to major Government bodies.

With more than 20 years of property research experience throughout Asia Pacific, she has held senior positions within commercial agencies and major consulting firms during this time. Her experience covers residential and commercial property from both an investor and occupier’s perspective.

Nerida holds a Bachelor of Commerce with Honours and Masters of Commerce, majoring in Econometrics, from the University of Melbourne.