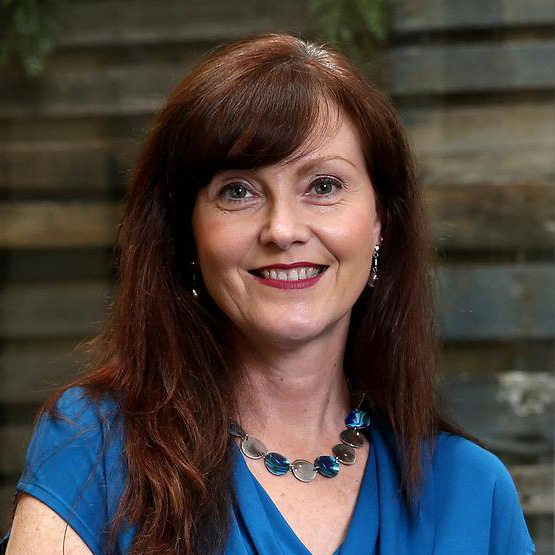 Jane Fitzgerald is Chief Operating Officer of the Property Council of Australia since July 2021. Previously Jane held the role of Executive Director of the New South Wales Division where she led the advocacy agenda at a time of enormous investment and change in the sector. Prior to her appointment, Jane was a senior executive with the Commonwealth Attorney-General’s Department and, amongst other roles, was the Chief Executive Officer of the Royal Commission into Trade Union Governance and Corruption. Previously, Jane was the Deputy Director-General of the NSW Ministry for Police and chief of staff to two ministers in the NSW Government. Jane has a law degree and an arts degree majoring in politics from the University of NSW.