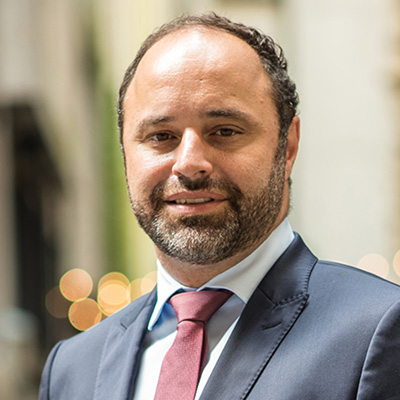 Stuart Penklis was appointed Head of Residential in April 2017.

Stuart has more than 25 years of experience in the property industry, including a number of senior roles in his 18 years with Mirvac, across investment and development in multiple sectors.

Since joining Mirvac in 2002, Stuart has played a lead role in securing and delivering a diverse set of the Group’s large-scale residential and industrial development projects, such as Harold Park, The Moreton, Hoxton Distribution Park and Calibre, Eastern Creek, in Sydney.